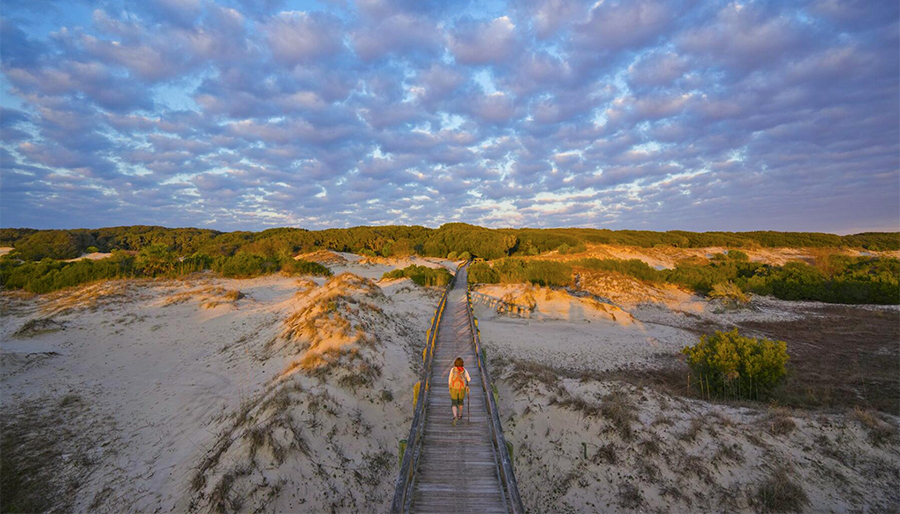 Southeast destinations in Florida, Georgia and South Carolina wrapped up their summer season with a resurgence in booking pace and steady growth in daily rates during the month of August, according to DestiMetrics, a division of Inntopia. Although overcoming the nearly complete closure of many resorts at the beginning of the summer, participating destinations showed considerable recovery for the full summer season.

The aggregated assessment includes details about occupancy, rate and revenue that was collected during the month of August by five Southeast resort destinations.

Booking pace was the central story for the Southeast during the month of August. Bookings made during the month of August for arrivals in the months of August through January were up 36.2 percent compared to the same time last year for the same six-month period. Most of these were for short-lead bookings with August arrivals up 66.5 percent compared to last year and September up a whopping 129.1 percent. October through January bookings showed slight declines compared to last year at this time, but overall occupancy continued to grow.

In the most current month-specific data, actual occupancy for the month of August at participating destinations was down an aggregated six percent compared to August 2019. However, the Average Daily Rate (ADR) rose a healthy 11 percent and enabled participating properties to post a solid 4.3 percent year-over-year gain in revenue for the month.

Summer Summary
The full summer season from March through August also revealed an impressive rebound after the devastating start to the summer when COVID-19 brought destination travel to a near standstill. As of August 31, occupancy for the six-month period was down 25.3 percent compared to Summer 2019 with decreases in all six months but with only moderate declines in the months since the aggressive re-openings throughout the region that began in late May. In contrast, the ADR for the full summer season remained strong and finished up 11.4 percent compared to last summer. Although impressive in the year-over-year comparison, higher rates could not compensate for the dramatic declines in occupancy during the early part of summer, and ultimately delivered a sharp 16.8 percent decline in revenue for the season.

“The amount of recovery for the lodging properties in the Southeast was pretty impressive when you consider that many properties were mostly shuttered from mid-March to mid-May,” reported Tom Foley, senior vice president for Business Operations and Analytics for Inntopia. “As expected, there was huge pent-up demand once properties began opening for business in late May and on an encouraging note, the unexpected bonus for properties was the resurgence of demand in August after the peak wave in June, followed by the sharp decline in July. That resurgence wasn’t expected and went a long way to securing much-needed revenue for the region as they wrap up their high season,” he explained.

Economic Measurements
The Dow Jones Industrial Average (DJIA) increased a dramatic eight percent in August to reach near-record levels and marked the fifth consecutive month of gains for the Index. However, the Consumer Confidence Index (CCI) dropped again in August—another 6.9 points to bring it to its lowest level during the pandemic—and its lowest level since April 2014. In a year-over-year comparison, it is down nearly 37 percent from where it was last August. The national Unemployment Rate improved significantly during August as employers added 1.37 million new jobs to drop the rate to 8.4 percent during the month—an appreciable decline from 10.2 percent in July.

“It is important to recognize that financial markets are continuing to outpace the greater economy and are not necessarily reflective of the current consumer marketplace and behavior,” cautioned Foley. “While stability or growth in markets and indexes can boost confidence in consumers if they see stability or growth in their investment and savings accounts, the reality is that current market indicators aren’t reflective of the financial circumstances of all consumers. He further warned that “markets can also respond dramatically to negative events, causing large contractions that can impact consumer discretionary purchases if, and when strong declines occur.”

A View To Fall And Winter
In the midst of the ongoing pandemic crisis, destination travelers are showing some caution as winter bookings start coming in. As of August 31, aggregated on-the-books occupancy is down 12.4 percent for September through February compared to the same time last year. Declines are being measured in all winter months except September, which is up a strong 16.5 percent compared to last year although that is being measured against a historically weak September in 2019. Rate strength is persisting into the winter months as of August 31 and ADR is up an impressive 18.4 percent for the winter compared to last year at this time. These rate gains are currently compensating for the reduced occupancy and delivering a 3.8 percent increase in revenue for the winter months. All three metrics for winter reveal a marked improvement from where they were one month ago.

“This past summer the strength of daily rates has provided Southeast lodging properties with a cushion to help offset decreases in occupancy, and right now, those healthy rates are carrying into the early weeks of the winter booking season,” noted Foley. “That said, there remains the potential of an economic downturn along with many unpredictable variables surrounding the spread, prevention, and treatment of COVID-19, as well as what is developing into a record Atlantic hurricane season. On the positive side, new dynamics in public school operations and working-from-home patterns could offer new opportunities for bookings with more flexible scheduling. So, we are seeing both possible peril and opportunities for the Southeast in the weeks and months ahead,” Foley concluded. 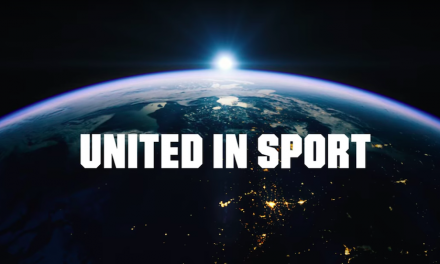 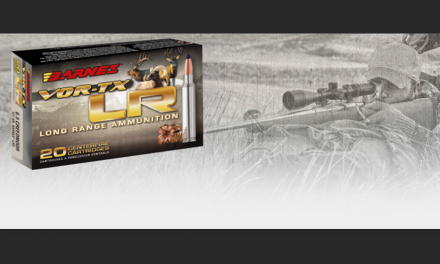