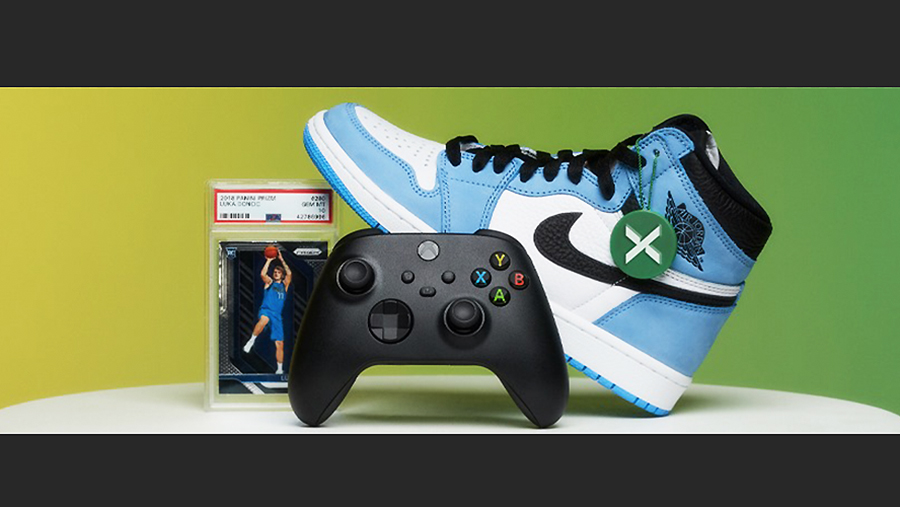 In its mid-year report, StockX revealed another period of explosive growth with the help of expansion into categories beyond sneakers. The report also details the fastest-growing brands across core categories, including sneakers, electronics, collectibles, apparel, and accessories.

StockX’s expansion outside the U.S. is helping fuel continued growth, with non-U.S. buyers more than doubling in 2021 compared to 2020. StockX also saw a more than 90 percent increase in consumers 45 years and older, though most of its audience (70 percent) is under the age of 35.

StockX also noted that since the onset of the pandemic, it had seen a large and diverse group of new sellers join its platform. Compared to existing sellers, these new sellers were nearly two times more likely to be women.

“During the first half of the year, we reached new milestones for both buyers and sellers, which is a direct result of our category expansion efforts. Leveraging feedback from both sides of our marketplace, we’ve curated a comprehensive offering of current culture products that will meet the growing demand we’re seeing from our global customer base,” said StockX CEO Scott Cutler. “As this report shows, there are strong synergies between our core sneaker enthusiasts and those customers who are passionate about apparel, accessories, collectibles, and gaming. We’re bullish on the opportunity we have to serve this growing market— the next-gen consumers who are shifting the paradigm of how we spend, collect and invest.”

Highlights from the Index include:

Other silhouettes with stand-out performances in the six months included Nike Dunk, up 990 percent, and New Balance 992, up 400 percent.

In the accessories category, Telfar is on its way to having another banner year in 2021 with sales up 260 percent, and the brand’s coveted shopping bags continue to sell out in minutes.

The report arrives after reports surfaced that StockX is looking to go public in 2022. In April, StockX announced a funding round that valued that the company at $3.8 billion, up 35 percent from its last valuation of $2.8 billion in December.

This past January, StockX said it generated record revenues of over $400 million in 2020 as the pandemic resulted in a surge in so-called athleisure sales. StockX also said it closed more than 7.5 million trades and reached $1.8 billion in GMV last year. StockX previously reported $2.5 billion in GMV from the company’s launch in February 2016 to June 2020.

In June, rival Goat Group closed a funding round that valued the company at $3.7 billion, more than doubling its prior valuation of $1.8 billion in September 2020.