Most Sporting Goods Stocks Post Healthy Gains In First Half 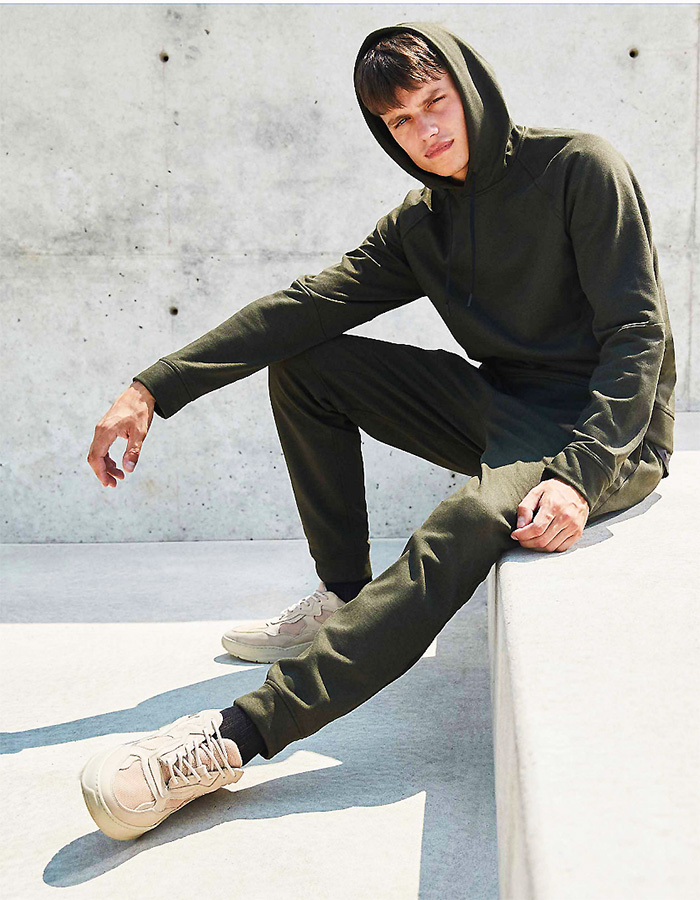 Lululemon, Under Armour and Adidas led a number of major players in the sporting goods sector generating robust stock gains in the first half of 2019. Overall, 58 percent of the 77 industry stocks covered by SGB Executive posted gains.

Lululemon, which last month delivered first-quarter earnings that again surpassed Wall Street’s targets while showing a 14.4 percent comp gain, saw the company’s stock price run ahead 48.2 percent in the first six months on top of a 54.7 percent hike in 2018.

Under Armour, which has shown further stabilization in the brand’s business, added 43.5 percent in the first half after recovering 22.5 percent in 2018.

Adidas vaulted 47.8 percent in the first six months after climbing only 6 percent last year due to concerns over slowing growth.

Clarus Corp., up 42.7 percent, and Deckers Brands, ahead 37.5 percent, were among other industry stocks adding to healthy gains in the prior year.

Among those bouncing back from stock declines in 2018 in the first half were Skechers, GoPro, Gildan Activewear, Hibbett Sports and Hanesbrands. VF Corp. tacked on 22.4 percent after losing 1.3 percent in 2018.

Nike and Dick’s Sporting Goods moved ahead largely in line with broader market averages. Shares of Columbia Sportswear gained 19.1 percent against an 18.2 percent lift in 2018.

Among the declining issues in the first half were several stocks in the challenged department store and hunting spaces. Off-price shoe chains also lost ground. The steepest decline was seen by Nautilus, which collapsed 79.7 percent after the company’s CEO exited and advertising missteps waylayed Q1 revenues in Nautilus’ direct segment. Other notable declines in the half included Canada Goose, Foot Locker, Newell Brands, and Big 5 Sporting Goods.

All three of the major indexes were up in the six months and trading close to their all-time high. The broader market saw a bounce in June on encouraging remarks from the Federal Reserve after facing pressure in the prior months due to trade concerns.