Linens and ladies' career sportswear posted the strongest sales for the month, while ladies' accessories, men's sportswear and ladies' boutique were weaker. Geographically, September sales were strongest in Texas and Florida, where we have our largest number of stores. Other states generally all had positive comparable sales, except where impacted by the hurricane.

“Early in the month, sales were impacted by hurricane Isaac resulting in a number of stores not being operational for a period of time. Despite this, we were able to deliver positive results this month,” said Jay Stein, interim chief executive officer. “We began to reduce regular priced coupons in November of last year, but this was preceded by a high volume of coupons in October. Therefore, our challenge in October, and the remaining holiday selling season, will be to increase our sales against the prior year which includes the higher amount of couponing.”

The company operated 262 stores at the end of September compared to 261 at the same time last year.

Burton Donates $50,000 to Protect Our Winters 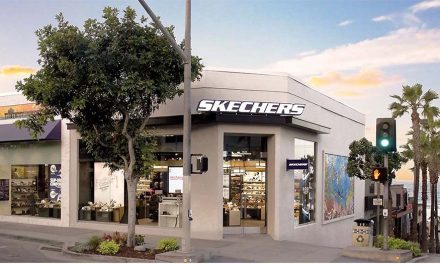