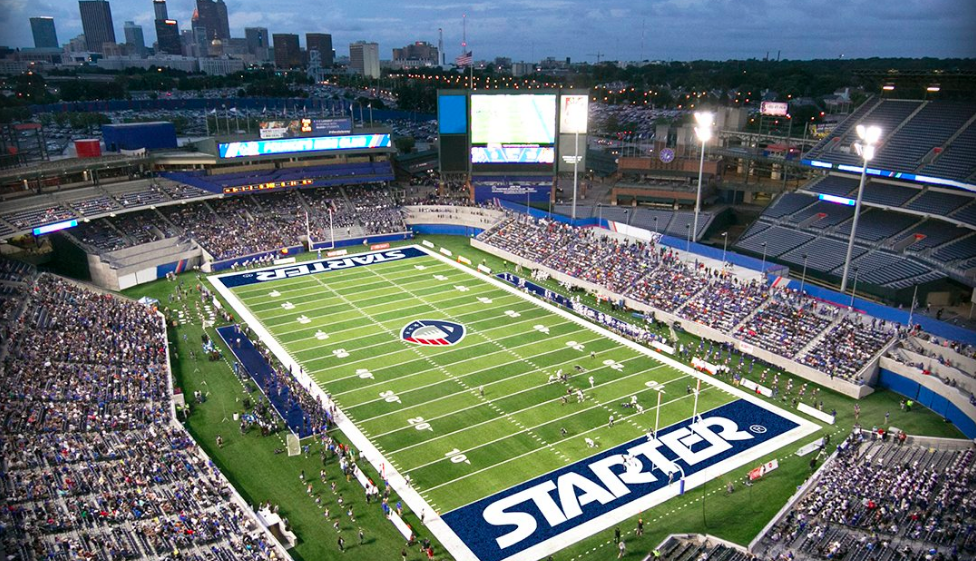 Starter has signed as as the official on-field apparel and game-day uniform supplier to the Alliance of American Football when the alliance debuts in February 2019 as part of a multi-year deal with G-III by Carl Banks.

“We’re proud to bring Starter, an iconic brand with over 35 years of rich sports heritage, back to the football field,” said Charlie Ebersol, co-founder of AAF. “A pioneer in the space, they were one of the first brands to be on the field and a must-have item for die-hard sports fans across the country. Starter has long been associated with your favorite sports teams, whether through the classic Starter Jacket or throwback uniforms … we look forward to taking our first snap with the instantly recognizable Starter logo emblazoned on our jerseys as well as on our sidelines.”

Carl Banks, president of G-III Sports, said, ”This is the right opportunity for Starter to make its return to the football field. Our partnership with The Alliance is built on a shared commitment to the game, players and fans.”

Starter has not had an on-field presence since 1998.

Founded by TV and film producer Charlie Ebersol and Hall of Famer Bill Polian, The Alliance features eight teams under a single-entity structure playing a 12-week season kicking-off February 9, 2019 on CBS and culminating with the championship game the weekend of April 26-28, 2019. The franchises are located in Atlanta, Birmingham, Memphis, Orlando, Phoenix, Salt Lake, San Antonio and San Diego. Many of the coaches include former NFL and college football coaches and players like Steve Spurrier, Brad Childress, Mike Singletary, Mike Martz and Michael Vick. 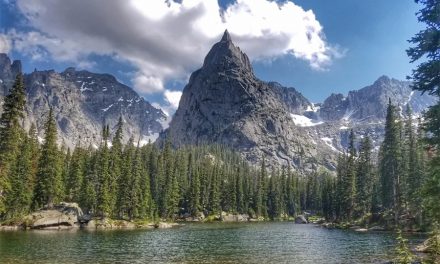