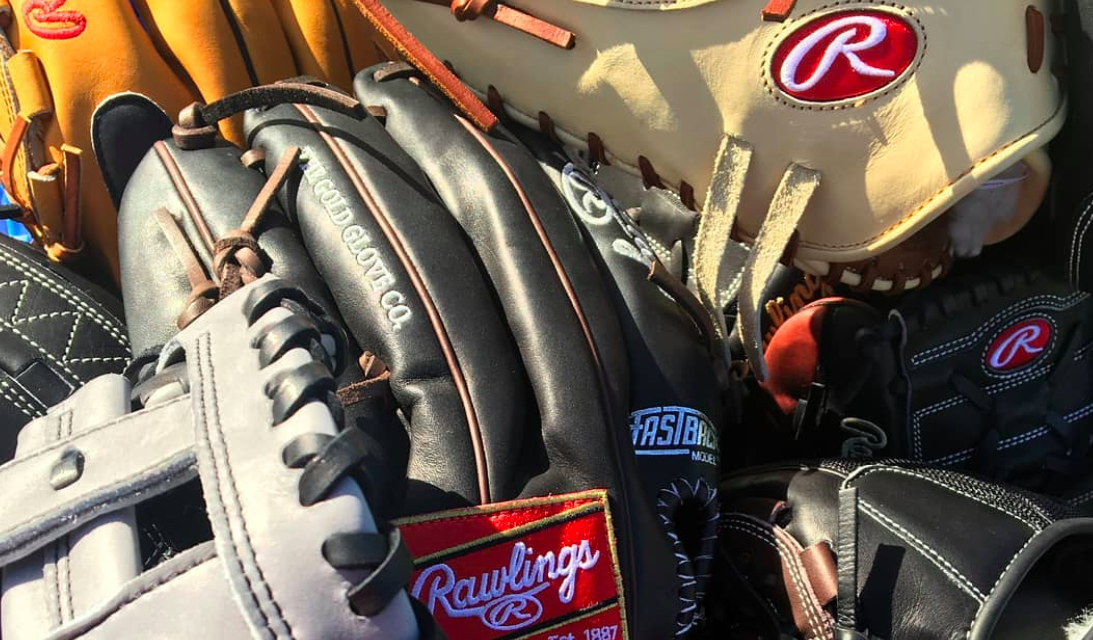 Starboard Value LP, a significant shareholder of Newell Brands Inc., which together with the other participants in its solicitation beneficially owns approximately 4 percent of the company’s outstanding shares, announced that it has issued a public letter to the company’s shareholders.

In the letter, Starboard reiterated its serious concerns with the company’s significant underperformance under the current leadership team, concerns which were exacerbated by the recent resignation of yet another Newell director. Starboard also announced that it has nominated two additional director candidates, Bridget Ryan Berman and Robert A. Steele, for election to the Board of Directors at the company’s 2018 Annual Meeting of Stockholders in response to Newell’s unilateral expansion of the Board.

The nominations come two weeks after Newell named two new independent directors, expanding the board size to 11, in an attempt to rebuff Starboard’s efforts. Last week, Newell said Ros L’Esperance, a former Jarden director, had resigned from the board after joining in 2016.

L’Esperance is the third Jarden executive to resign, following the exits of Jarden co-founders Martin Franklin and Ian Ashken, who are both now part of Starboard’s slate of nominees.

Starboard’s letter also comes a few days after Carl Icahn said he has taken a “large portion” in Newell that makes matches, markers and candles, saying the company’s shares were undervalued.

The full text of Starboard’s letter to the company’s shareholders can be viewed at the following link: 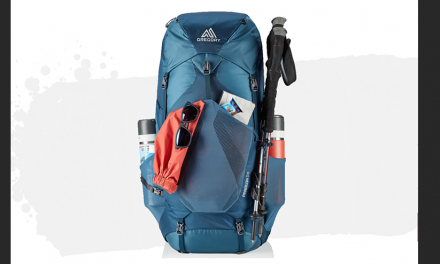 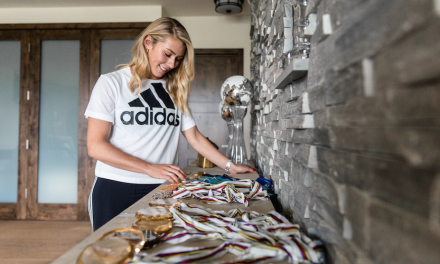