Stage Stores, Inc. total sales for the month ended September 30, 2006 increased 22.8% to $121.0 million from $98.5 million in the prior year five-week period ended October 1, 2005. Comparable store sales increased 11.0% versus a decrease of 2.6% last year. The Company noted that last years results were negatively impacted by hurricanes Katrina and Rita.

Jim Scarborough, Chairman and Chief Executive Officer, commented, “We are very pleased with our strong 11.0% comparable store sales increase for September, which was driven by same store sales gains across all of our key merchandise categories. In fact, eight of our merchandise divisions had double-digit comp increases, with the top five being home décor (+18.4%), cosmetics (+17.1%), misses sportswear (+16.0%), dresses (+15.8%) and mens (+14.9%). It is also gratifying to note that, with merchandise inventories in our Peebles stores now at desired levels, our Peebles division had an outstanding month, achieving a comparable store sales increase in the upper teens. Our customers are clearly reacting favorably to our fall merchandise assortments across our entire chain.”

During September, the Company opened a new Bealls store in Eastland, TX, and new Peebles stores in Amory, MS, Sayre, PA, Russellville, AL and Russellville, KY. The Company also entered its 32nd state during the month by opening a new Peebles store in Cadillac, MI. In addition, the Company opened 8 converted B.C. Moore stores under its Peebles banner on September 14th, and opened another 9 converted stores on September 28th. Of the 17 converted B.C. Moore stores that were opened during the month, 2 are located in North Carolina, and 15 are located in South Carolina. Looking ahead, the Company plans to open its final 9 converted stores on October 12th. 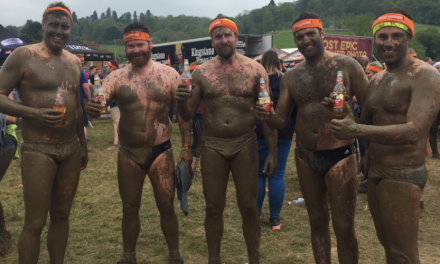 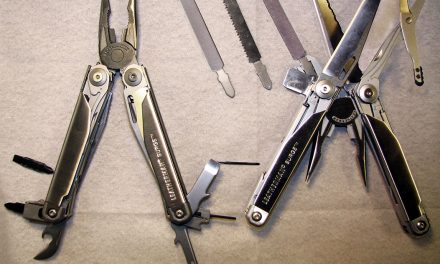 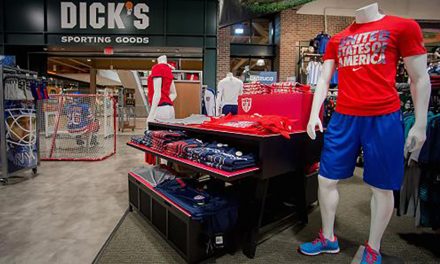