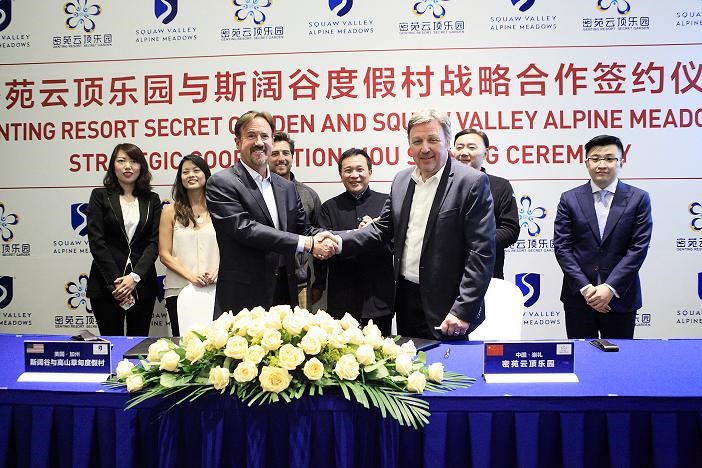 “As the number of skiers and snowboarders in China continues to grow, our partnership with Toread will be critical in helping to raise awareness for Squaw Valley Alpine Meadows among Chinese winter sports enthusiasts and those generally interested in outdoor recreation and travel,” said Tracy Chang, vice president of digital marketing and director of China Marketing at Squaw Valley Alpine Meadows. “We look forward to working closely with the team at Toread, and to welcoming them and their customers to our mountains this winter and beyond.”

As additional incentive for competitive Chinese skiers and snowboarders participating in the Snowone events, beginning winter 2017-18, Squaw Valley Alpine Meadows will provide up to five days of lift access and six nights lodging for 10 Snowone winners, as well as complimentary entrance by the Snowone champion into a competition or race event hosted at Squaw Valley. With televised events held all over China, Snowone is one of the most widely recognized ski competition tours in the country. In 2017-18, events are scheduled to be held at Thaiwoo, Wanlong, Songhua Lake, Beidahu and Secret Garden. 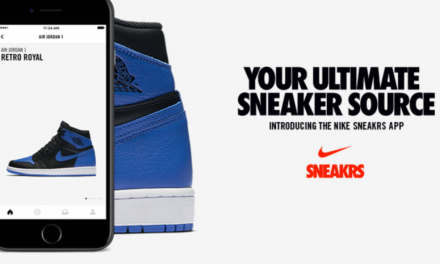