Spyder promoted president and COO Jake Jacobs to the position of CEO and president. Mr. Jacobs assumes the role of CEO from David Jacobs, the companys founder and his father, who will remain the companys Chairman of the Board.

Spyder reported it has achieved a 5-year annual CAGR of 30%. With Jake Jacobss guidance as president over the past two years, hes positioned the company for continued expansion, including the addition of a year-round product offering and launching a business strategy that includes future flagship retail stores.

“Jake presented the spark that started Spyder,” said the senior Jacobs. “Its fitting that the story came full circle, with Jake leading the company he inspired. Jake has the ability and talent to lead Spyder to the next level of success.” 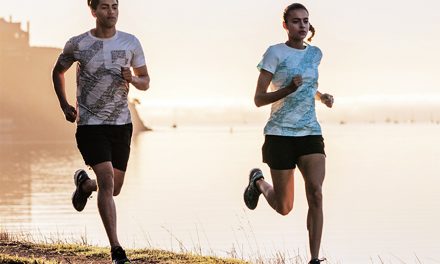 Asics’ Q1 Earnings Drop On Weakness In The Americas And Japan