Spyder Active Sports and the U.S. Ski and Snowboard Association will renew their current partnership through the 2011 season. The agreement, worth more than $7 million in cash and product, extends USSAs longstanding relationship with Spyder and makes Spyder the first partner to extend its sponsorship through the 2010 Olympic Winter Games in Vancouver, B.C.

The sponsorship, which began in 1989, provides U.S. Ski Team athletes, staff and sponsors with official licensed product including speed suits, outerwear, turtlenecks, hats and pants, and offers Spyder a high-profile platform to highlight its product portfolio to key audiences.

Spyder president and CEO David Jacobs commented on the extension. “Our partnership benefits Spyder in a number of ways,” he said. “First, our heritage is in ski racing and supporting world-class athletes. This relationship perpetuates our core values as a company. Second, were offered direct feedback on our product from athletes who put it through the most rigorous testing. Third, we can showcase the most technically advanced skiwear to the world through champions like Bode Miller and Daron Rahlves.”

The four-year agreement positions Spyder as an “Official Sponsor of the U.S. Alpine Ski Team” and the “Official Outerwear Supplier to the U.S. Alpine Ski Team and U.S. Disabled Ski Team.” The Team benefits by receiving annual financial support and product guaranteed to be the most technically advanced apparel available. In addition to outerwear and lifestyle pieces, U.S. athletes will receive speed suits for downhill, giant slalom and slalom.

“Weve created a fantastic relationship with Spyder over the years, and were thrilled to continue this partnership through the 2010 Olympic Games,” said Ted Morris, USSA vice president of sales and marketing.

“We love that Spyder is a North American company and we are able to maximize our relationship with them because they are close to home,” added Jesse Hunt, U.S. Alpine Program Director. “We have been able to integrate our athletes and their needs into the research and development of products allowing us to be at the forefront of technical innovations. This partnership really provides us with the edge we need to be best in the world.” 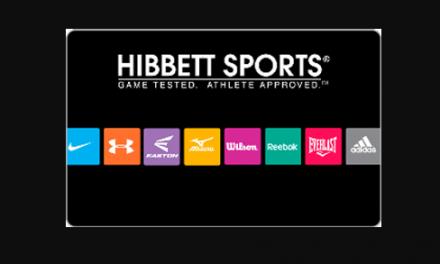 HEAD N.V. Terminates its Registration under the SEC