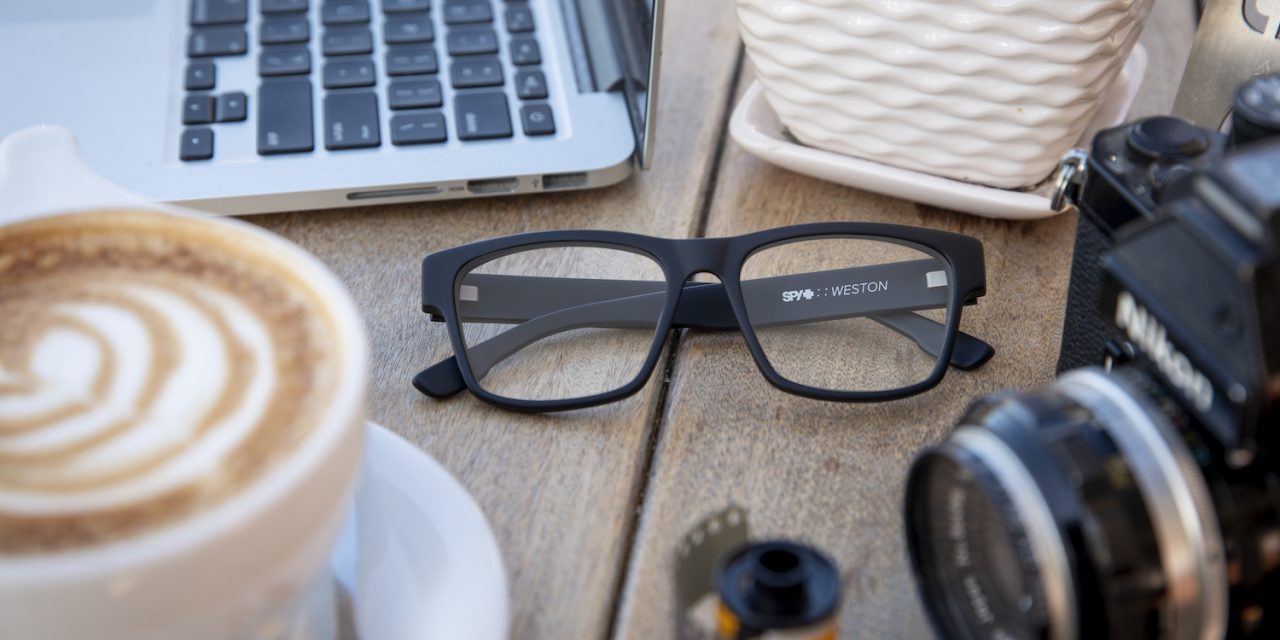 Spy is increasing its focus on the optical market in Canada and shifting distribution efforts to its recently strengthened Canadian-based sales force.

The move formally concludes Spy’s relationship with WestGroupe, a longstanding and trusted partner for the brand in the Canadian market.

Spy’s retaking ownership of its sales efforts throughout the Canadian optical market is in line with the strengthening of both its North American sales force and its product introductions across all of its eyewear categories. Since his promotion to the role of Canadian Sales and Marketing Manager for Spy in 2018, Daley has worked diligently to ensure Spy’s Canadian rep force has the right mindset and the tools they need to help their retail partners succeed in a challenging environment.

“Spy’s Canadian rep force has become stronger than ever under Myro’s leadership. Our latest collections of both sun and prescription products rival the best in the industry, and we now have a team in place in Canada whose level of service matches the products we’re creating. Bringing our Canadian sales and distribution efforts in-house under Myro’s guidance makes the most strategic sense for Spy as a brand, as well as our retail partners throughout the country,” said Charlie Ninegar, Spy’s vice president of revenue.

Based in North Vancouver, Daley has cultivated a reputation for himself in the industry through the level of attention he pays to his accounts, taking the time to hear their concerns and design programs tailored to their individual needs. Daley’s holistic approach to sales and marketing in the retail sector has led to numerous accolades throughout his career, including recent awards for being Spy’s Canadian Rep of the Year, as well as Rep of the Year for North America.

“One of my top priorities in the last year for Spy has been to nurture our rep force so that the level of service and attention we gave retail partners matched the elevated product Spy has become known for. I am confident that our Canadian retail partners are going to receive a level of attention that rivals the best in the industry, along with access to an evolving product line designed to catch the eye of the optical customer,” said Daley.