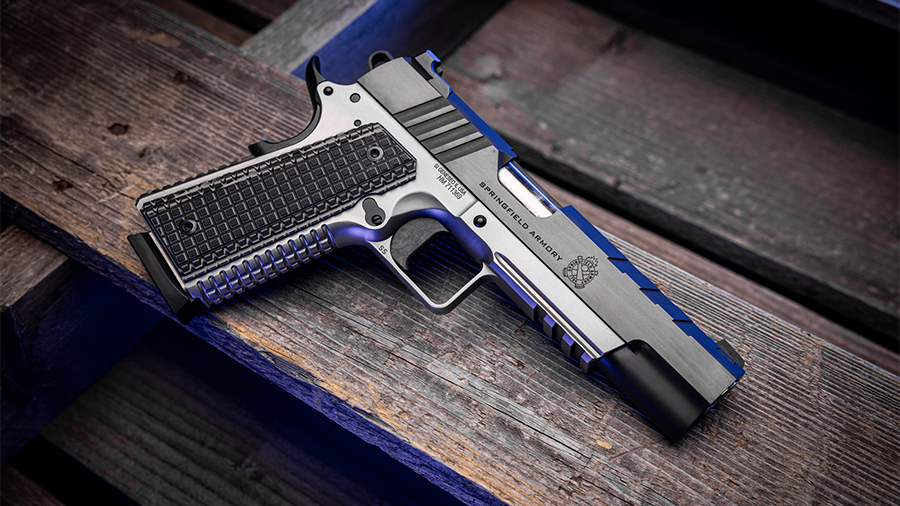 With three decades of experience in the outdoors and firearms industry, Rawlings has held key supervisory and management roles including with Smith & Wesson, the National Wild Turkey Federation and the Kentucky Department of Fish & Wildlife.

“We are extremely proud to have Phil as part of the Springfield Armory team,” said Steve McKelvain, president, Springfield Armory. “He brings a great deal of knowledge and experience to this very important role, and I have no doubt he will be an integral part of this company’s continued success.”