Fifteen of the nation's leading conservation and sportsmen organizations sent a letter recently to all U.S. Senators requesting they oppose the nomination of Cass R. Sunstein to head the Office of Information and Regulatory Affairs (OIRA), according to a release issued by The U.S. Sportsmen's Alliance.

In the letter, the organizations express deep reservations about Sunstein's views on animal rights and hunting. Sunstein has been quoted as saying, “we might ban hunting altogether, at least if it's sole purpose is human recreation” as well as his discussions about offering animals the rights to sue humans.

The USSA says the letter makes clear that as the head of the OIRA, a powerful federal agency with extensive authority to block rules, such views, “raise serious concerns about the agenda Mr. Sunstein will carry with him into this position if he is confirmed by the U.S. Senate.”

Sunstein's controversial views on animal rights, hunting, and agriculture caused two Senators, Saxby Chambliss (R- GA) and John Cornyn (R- TX) to temporarily place “holds” on his nomination. This prevented the nomination from moving forward prior to the August recess. Though those holds were subsequently removed, there remains much concern throughout the conservation community. 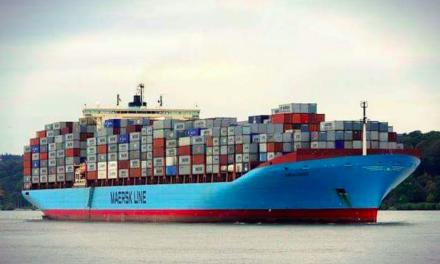