Sportsmen Prefer Products Made in U.S.A., but There’s a Price to Pay

Survey respondents are loyal to American made productsup to a point…a price point.

When asked how important it is for American sportsmen to buy products made in the United States, surveyed hunters and shooters overwhelmingly support the idea of “buying American.”

According to a recent HunterSurvey.com and ShooterSurvey.com poll, conducted by Southwick Associates, 95 percent of those surveyed indicated it was somewhat important (41 percent) or very important (54 percent) for sportsmen to buy products made in this country.

With more than 90 percent of those surveyed citing the importance of buying American and feeling the products made here are just as good or better, it would seem firearms and hunting items made in other countries would have difficulty getting a foothold among U.S. buyers. But not so fast!

Price, it appears, plays as much a role if not a bigger one in making purchase decisions than where an item is made.

Asked if two competing products had the same quality and functional benefits, but one was Made in the U.S.A. and the other was not, how much more would the Made in U.S.A. product have to cost before the person purchased the other product?

Here are the results

Up to five percent more expensive, more than 12 percent of respondents admitted they would buy the other product.

At five to 10 percent more, that number jumped another 16 percent.

10 to 20 percent more, the number of sportsmen opting to buy the non-U.S. product skyrockets to over 23 percent.

By the time a United States product is 20 percent more than one made overseas, 51 percent of those surveyed said they would buy the overseas product. As soon as it hits 20 to 30 percent more, that number jumps another 18 percent.

“Like most consumers, sportsmen certainly consider the price and value of a product before spending their hard-earned dollars,” says Rob Southwick, president of Southwick Associates “The survey results merely underscore the importance of American companies to be able to compete on an equal footing with foreign competitors when it comes to pricing. When all things are equal at the cash register, most sportsmen will opt for the American-made product.”

To participate in a hunting, shooting or fishing survey go online to HunterSurvey.com,  ShooterSurvey.com and/orAnglerSurvey.com. 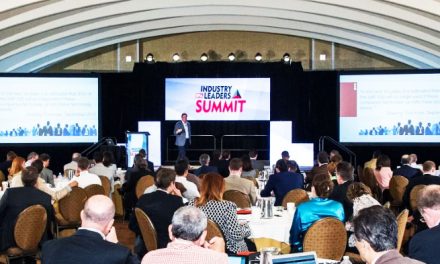 Pacific Cycle Sees Bounce back in 2007