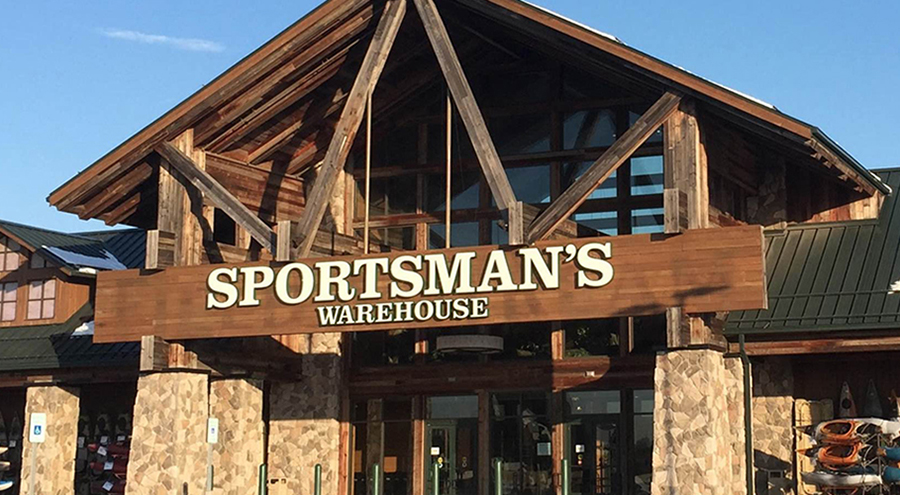 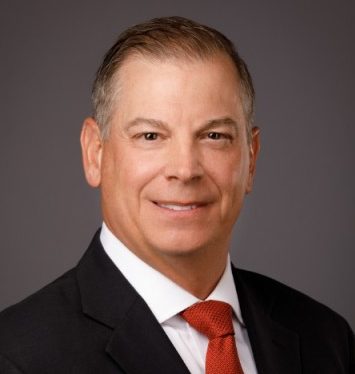 Sportsman’s Warehouse Holdings Inc., which agreed in January to be acquired by Bass Pro, said in a regulatory filing that its CFO, Robert Julian, had notified the company that he plans to resign, effective October 1, 2021.

Julian is resigning from the company to pursue other opportunities, the filing stated.

A separate release noted that Julian plans to join TheRealReal, the online resale marketplace, as CFO on October 1.