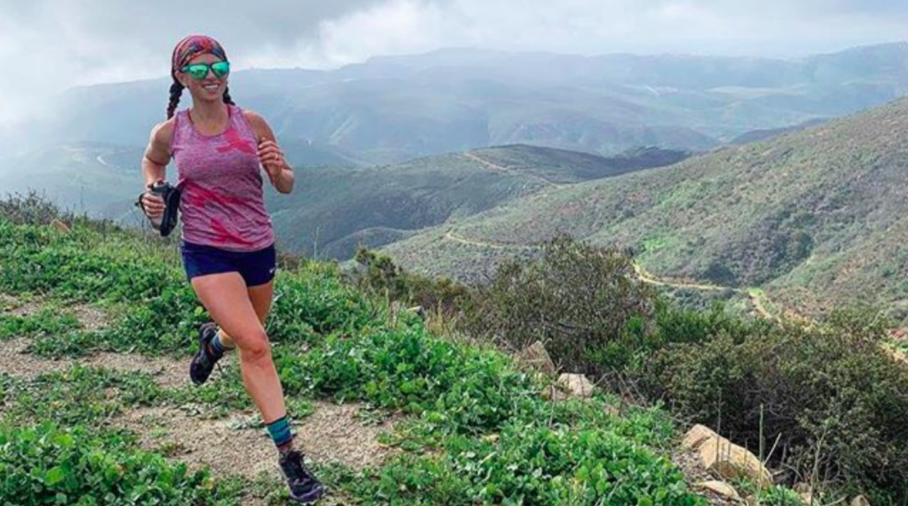 In the survey of around 2,400 women, 99.6 percent agreed that outdoor activities have a positive influence on their mental well-being, according to Women In Adventure’s Mental Wellbeing Survey. Ninety-five percent confirmed that outdoor sports have a positive influence on their self-confidence. The statements that outdoor sports would increase physical well-being (99.7 percent) and personal resilience (94.4 percent) received similarly high approval ratings.

The most common words participants associate with their outdoor experience were “happy” (33.3 percent), “free” (24.1 percent) and “focused” (20.5 percent). Of the interviewees, most women practiced hiking (1,475), followed by cycling (1,103) and running (1,015). According to the study, female kayakers have the greatest mental well-being ahead of female skiers, canoeists and swimmers. The lowest mental well-being was measured with climbers.

The number of runners registering for organized races in the U.S. was down slightly in 2018, continuing a five-year gradual drawback of mass participation in recreational road racing, according to Running USA. The industry peaked in 2013 when 19 million runners crossed the finish line at U.S. running events over all distances.

The number of people registering for U.S. road races in 2018 compared to the previous year declined 1 percent from 2017 to 18.1 million, according to data compiled by Running USA with the help of a consortium of The ACTIVE Network, imATHLETE, Race Roster, RunSignUp, Race Entry, Run Reg and many individual events.

“The report confirms what many in the industry already know: there continues to be a gradual slowdown of road race participation,” said Rich Harshbarger, CEO of Running USA. “However, the performance of our traditional distance classes, such as the 5K, 10K and half marathon, remains very strong. The declines are observed in non-traditional race distances and events.”

The majority of runners of U.S. road races in 2018 continued to be women, who typically make up 60 percent of a road race field. The most popular distance is still the 5K, which racked up 8.9 million registrations in 2018.

More than 71.5 million consumers utilized U.S. health clubs in 2018, a record high since IHRSA began tracking health club utilization in 1987. The number of individual members totaled 62.5 million, up 2.6 percent from 60.9 million in 2017. In all, consumers frequented their health clubs for more than 6 billion visits in 2018.

Based on a study conducted by the International Health, Racquet & Sportsclub Association (IHRSA) as part of the Physical Activity Council (PAC), about 1 out of 5 Americans (20.8 percent) belong to at least one U.S. health club or studio. Since 2008, membership has grown by 37.1 percent, while the total number of club-goers has increased by 34 percent. The total number of health club visits has also increased, amounting to 6.1 billion visits in 2018, up from 4.3 billion in 2008.

“We are happy to report that along with consumer growth, the number of fitness facilities and total industry revenue increased in 2018,” said Jay Ablondi, IHRSA’s executive vice president of global products. “Consumers in the U.S. continue to place a high value on their health, investing in club access and services in order to meet their health and wellness needs as well as fitness and athletic goals.”

Most recent tennis participation figures indicate an overall increase in the number of U.S. tennis players for 2018 — up 0.9 percent to 17.84 million. Statistics from the Tennis Industry Association (TIA) show that in addition to overall tennis players, “core” tennis players in the U.S. — who play 10 or more times a year — also increased, up 1.6 percent to 9.67 million players from 2017 to 2018.

Other bright spots for 2018 for the sport include Cardio Tennis, which saw a participation gain of 12.6 percent. Youth tennis participation advanced 1.6 percent (core players ahead 6.7 percent); and new and returning tennis players increased about 10 percent.

However, the number of “non-core” players, who hit the courts up to nine times a year, remained flat with a 0.1 percent increase. TIA also found the important “frequent” players (21 to 49 times) and “avid” players (50 or more times a year) lost ground, while the lowest band of “regular” core players increased. Core players buy nearly 90 percent of all tennis gear, lessons and court time.

Another unfavorable trend included the number of players who stopped playing tennis in 2018 also increased, to 4.42 million, compared to an annual average over the last 10 years of 4.25 million.

“We need to slow and try to plug the leaky bucket in tennis,” said TIA Executive Director Jolyn de Boer. “Retaining just 15 percent of lost players, and converting latent and intermittent demand to actual tennis play, can add millions more players to the game in the next few years.”

The survey was part of a study, “Parents’ Perspectives Regarding Age Restrictions for Tackling in Youth Football,” from the American Academy of Pediatrics that appeared in the journal Pediatrics. Researchers noted that USA Hockey prohibits body checking in children under the age of 12 and U.S. Soccer does not allow heading for kids under the age of 11. No age restrictions are currently in place for youth tackle football.

Almost 2 million children and teens — an average of 283,000 each year — were seen in emergency rooms across the United States for traumatic brain injuries (TBIs) between 2010 and 2016, according to a new government report. Football, bicycling, basketball, playground activities, and soccer were the sports and activities most likely to send children to emergency rooms for TBIs, according to the Morbidity and Mortality Weekly Report from the US Centers for Disease Control and Prevention.

TBIs sustained in contact sports accounted for approximately 45 percent of all SRR-TBI ED visits. Overall, the rates of TBIs in children have leveled off since 2012, but boys continue to receive them at twice the rate girls do. 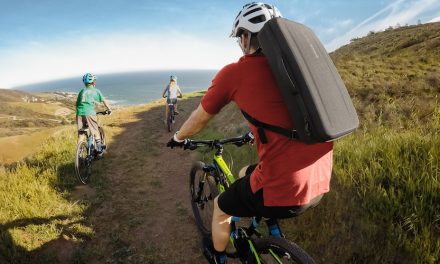