Theres a good old fashioned hockey fight on the horizon in Canada and it has nothing to do with the second round in the hunt for Lord Stanleys Cup. Sports Gilbert Rousseau, which operates five hockey superstores around Montreal, has formed an investment group with a goal of expanding the concept across Canada. The “category killer” hockey specialty retail chain, as SGR called it in a release, will operate under the banners of “Pro Hockey Life” across Canada and “Rousseau Sports” within Quebec.

Louis Fortin, VP of sales, purchasing and marketing told SEW in an exclusive interview that the Vaughn Mills store opening at the start of August in Vaughn, Ontario, near Toronto, will be 3,300 square feet, like the companys current flagship store Montreal.

Going forward, the company plans to open an additional 2 stores in the next twelve months with 3 to 4 stores opened each year through 2010. The remaining stores are expected to be between 1,800 and 2,200 square feet. The company hopes to “build a strong presence in Ontario with two to four stores in Toronto and one in Ottawa, before moving out west,” said Fortin. 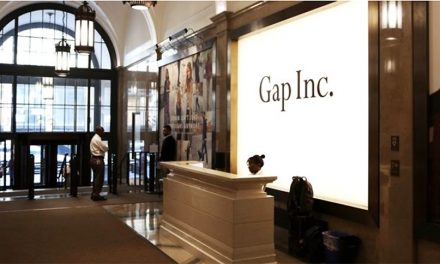 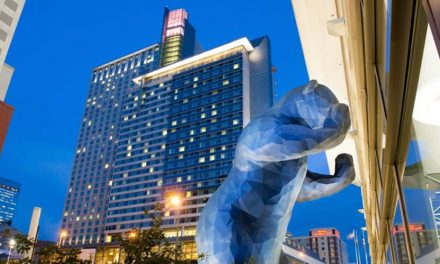