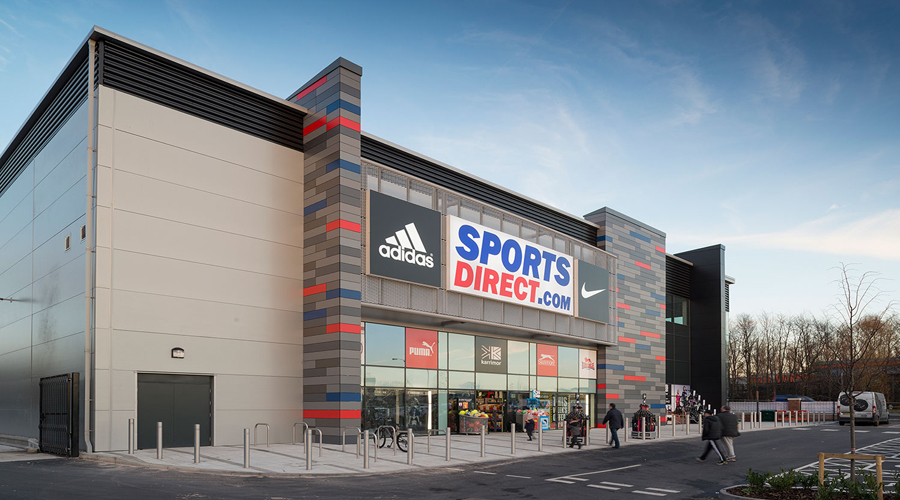 Sports Direct International Plc lowered its earnings guidance September 7 to reflect losses on currency hedging contracts in the wake of a sharp drop in the British pound. The U.K.’s largest sporting goods retailer said it now expects underlying earnings before income taxes, depreciation and amortization (EBITDA) to come in around £300 million in fiscal 2017.

“In light of recent downward currency movements, the company entered into a hedging arrangement with respect to the GBP/USD rate,” Sports Direct said in a statement released Friday. “Extreme movements overnight resulted in a crystallisation of that rate at 1.19, resulting in a negative impact of approximately £15m on the Company’s FY17 Underlying EBITDA expectation.”

The guidance was based on an exchange rate of approximately 1.30. If the exchange rate averages 1.20 for the remainder of fiscal 2017, Sports Direct said its underlying EBITDA could come in £20 million lower.