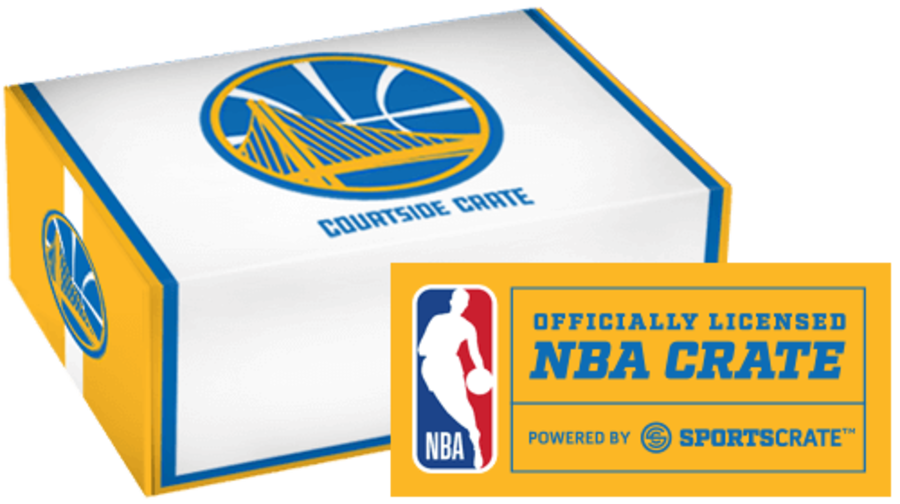 Sports Crate, a division of Loot Crate, launched the NBA Courtside Crate line of subscription team crates for the NBA.

“NBA Sports Crate brings you closer to the game, the team and the players you love to watch, because ball is life,” said Chris Davis, CEO of Loot Crate. “Fans who sign up for this service will get more than just exciting products sent to their homes, an NBA Courtside Crate is an entire fan experience in a box.”

The bi-monthly subscription features fan-centric products from brands like Mitchell & Ness and Stance, as well as original Sports Crate items to help fans celebrate their favorite team and city. Crates are sold individually, in a three-crate series, or as a six-crate season pass. NBA Courtside Crates are now available now on a first-come, first-served basis and will be limited to ensure their collectability. Shipping will begin on December 28.