Western States 100 Endurance Run champion Cat Bradley set a new Fastest Known Time (FKT) for the Grand Canyon Rim-to-Rim-to-Rim, putting an impressive cap on what has already been a breakout year for the 25-year-old Salomon athlete. Bradley completed the 42-mile out-and-back route in 7:52:20, beating out the previous women’s record set by Bethany Lewis in 2011 by more than 20 minutes.

“I’m excited,” said Cat Bradley. “This attempt went well. It was by no means a perfect day, but it feels so good to have finally made this goal happen.”

Over the last 12 months, Bradley of Boulder, CO has proven herself an unstoppable force in the trail and ultra running scene. In addition to her win at Western States in June, Bradley set a course record at the Rio Del Lago 100 Miler in November 2016 and won at the Canyons Endurance Runs 100K in April 2017.

Bradley enjoyed mild weather in the canyon Wednesday and was slowed only by two mule trains on the way up South Kaibab, costing her approximately 10 minutes. 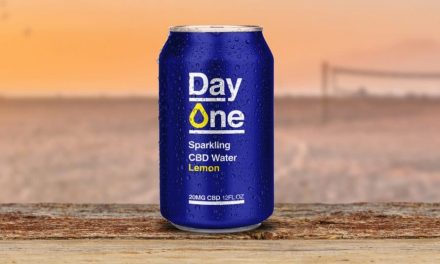