Sporting Goods, Specialty Athletic Footwear, and Family Footwear All Strong According to NSGA…

The growth of the average price point for all sports footwear in 2004 was attributable to strength in the sporting goods, specialty athletic footwear, and family footwear channels of distribution, according to data gathered for “The Sporting Goods Market in 2005” report to be published by NSGA in spring of this year. The average price rose 1.1% to $39.32 in 2004 from $38.88 in 2003.

“The rise in average price in full-line sporting goods and specialty athletic footwear stores may be attributed to less promotional pricing, particularly the use of BOGOs (buy one, get one at a significant discount),” said NSGA Vice President of Information & Research Thomas B. Doyle. “Among family footwear stores-like Famous Footwear and Shoe Carnival-a shift in inventory of athletic footwear to higher price points may have brought about the increase in average price.”

Based on a consumer study of 100,000 U.S. households, the report summarizes 2004 retail sales totals-in units and dollars-for 22 types of athletic and sports shoes as well as products in more than 20 sport categories.

Also featured are purchaser demographics-annual family income, age and gender of product user, education of household head and sales according to region of the country. Place-of-purchase data allow for analysis of the industrys channels of distribution. Consumer purchases on the Internet are reported.

The report, which NSGA has published for more than two decades, provides selected product sales history for the last 10 years. This allows the analysis of long-term trends. Brand share reports on individual shoe categories are available separately. 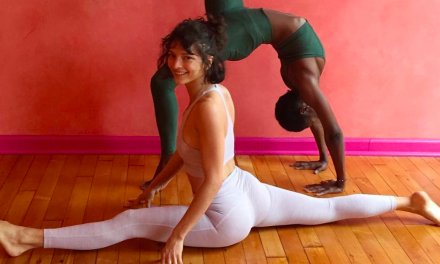