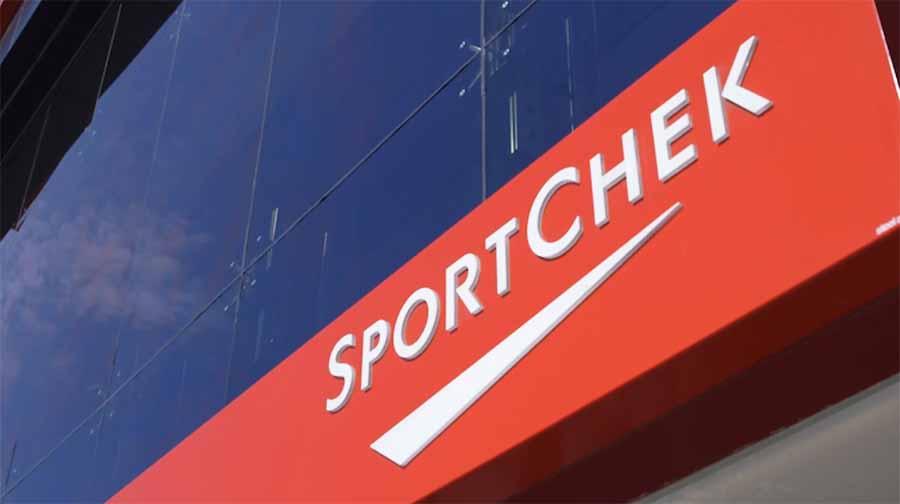 Canadian Tire Corp. reported sales of its SportChek segment were up 1.3 percent in the fourth quarter with comparable sales gaining 2.0 percent.

“We had an exceptionally strong Q4 that capped off a solid last half of 2019. Through our Triangle Rewards program, customers are engaging with us more frequently, both in our stores and digitally, driving our topline growth as well as making us one of Canada’s largest eCommerce players,” said Stephen Wetmore, president and CEO, Canadian Tire Corporation. “I have to commend the Canadian Tire Retail team who posted exceptional comparable store growth of 4.8 percent in the quarter. Our ability to deliver remarkably consistent growth at CTR is due to our strong partnership with our Associate Dealers and their knowledge of our customers’ expectations in virtually every community in Canada.”

“I am very confident our One Company, One Customer strategy, underpinned by our current suite of assets and growing momentum towards our $200 million Operational Efficiency target, is creating the change at CTC that positions us to compete and create long-term sustainable growth,” continued Wetmore. 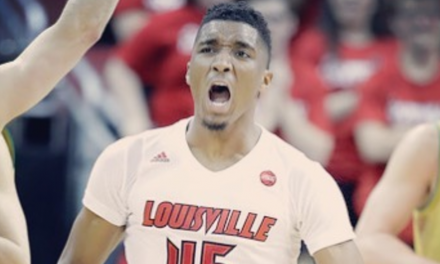