According to Mastercard SpendingPulse, most key categories generated gains over the holiday selling season, including a 6.2% increase in footwear. The biggest gain came from online sales, which soared 17.7% from Nov. 29 through Saturday, Jan. 2. For the year, online sales rose 12.2%.

Other sectors showing improvement included footwear, which was up 6.2%. For the year, footwear was unchanged. Electronics were up 7.3% in December. It fell 0.5% for the year.

Luxury sales, excluding jewelry, gained 5.5%. They fell almost 8% for the year. Jewelry, up 6.9% in Dec., down 4.1% for the year. High-end and low-end jewelry chains fared well, but mid-tier jewelry stores struggled.

SpendingPulse, an information service of MasterCard Advisors, did not provide an overall figure on holiday sales through the end of the year. Spending Pulse had said on Dec. 28 that retail sales rose 3.6% from Nov. 1 through Dec. 24, compared with a 2.3% drop in the year-ago period. Adjusting for an extra shopping day between Thanksgiving and Christmas, the number was closer to a 1% gain.

SpendingPulse estimates sales for all forms of payment including cash, checks and credit cards.

The International Council of Shopping Centers, an industry group, said on Tuesday that sales at major retailing chains were up 2.5% year-over-year for the week ending Saturday.

“For the final week of the fiscal month of Dec., post-Christmas sales were boosted by consumers redeeming their gift cards,” Michael P. Niemira, the council’s chief economist, said in a statement. “Holiday sales were late in coming, but showed healthy gains as the season wrapped up.” 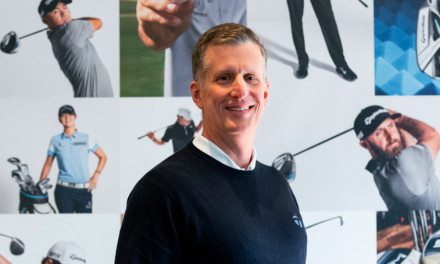