Solstice Outdoor, Inc. has named Jim Lukich as president. Lukich, previously employed at Columbia Sportswear Company for 12 years, worked the past 8 years as National Sales Manager for domestic sales in all product categories.  A true leader at the giant corporation, Lukich led Columbias sales force of over 100 people and played a pivotal role in the development of the companys U.S. distribution.  Lukich was a principle member of the team that launched the segmentation strategy at Columbia, a plan that maximized business through multiple distribution channels.

A native Oregonian; Lukich was born just four blocks from the new Solstice location in North Portland.  An avid snow and water skier, Lukich also enjoys hiking, camping and he recently took up scuba diving.  His wife of 23 years Rhonda and his 14-year-old daughter Alex share his passion for the outdoors.  “My first priority is family, second is work; I want to have fun and laugh while we [at Solstice] build something as a team that we can be proud of.”

When asked what his goals were for the company Lukich responded, “It all starts with product but just as important is putting the right people with the right attitude in place. We want to keep things simple: Great product and great people.”

Now under new ownership and management Solstice will be re-launching its brand for the Fall 2008 season.  “Solstice is a performance outdoor company developed for users by users.” Says Lukich; “We want to stay consistent and focused for our retail partners and ultimately the consumer.” 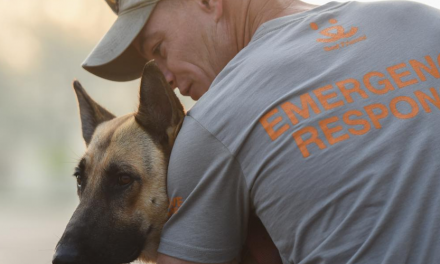