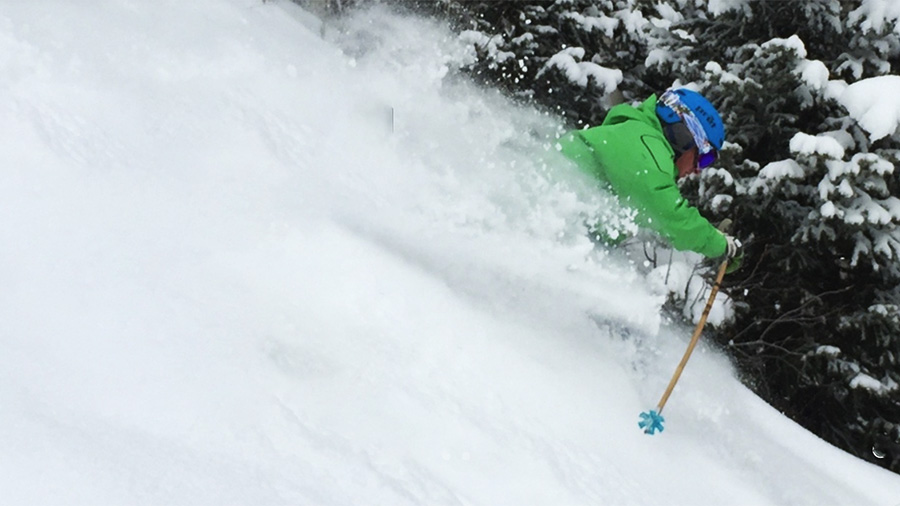 Fleming most recently served as chief revenue officer for Growth Street, consulting for international businesses and brands expanding into North America. Before that, he was president and CEO of Elan, including sister brands Alpina and Rottefella, where he also facilitated the sale of Alpina Sports Corp. to Elan Sports. Previous positions included four-year stints as director of marketing for both Head and Asolo. His experience is important in today’s era of supply-side and inventory issues, competition from big box and online retailers, and an industry slowly climbing out of the pandemic. 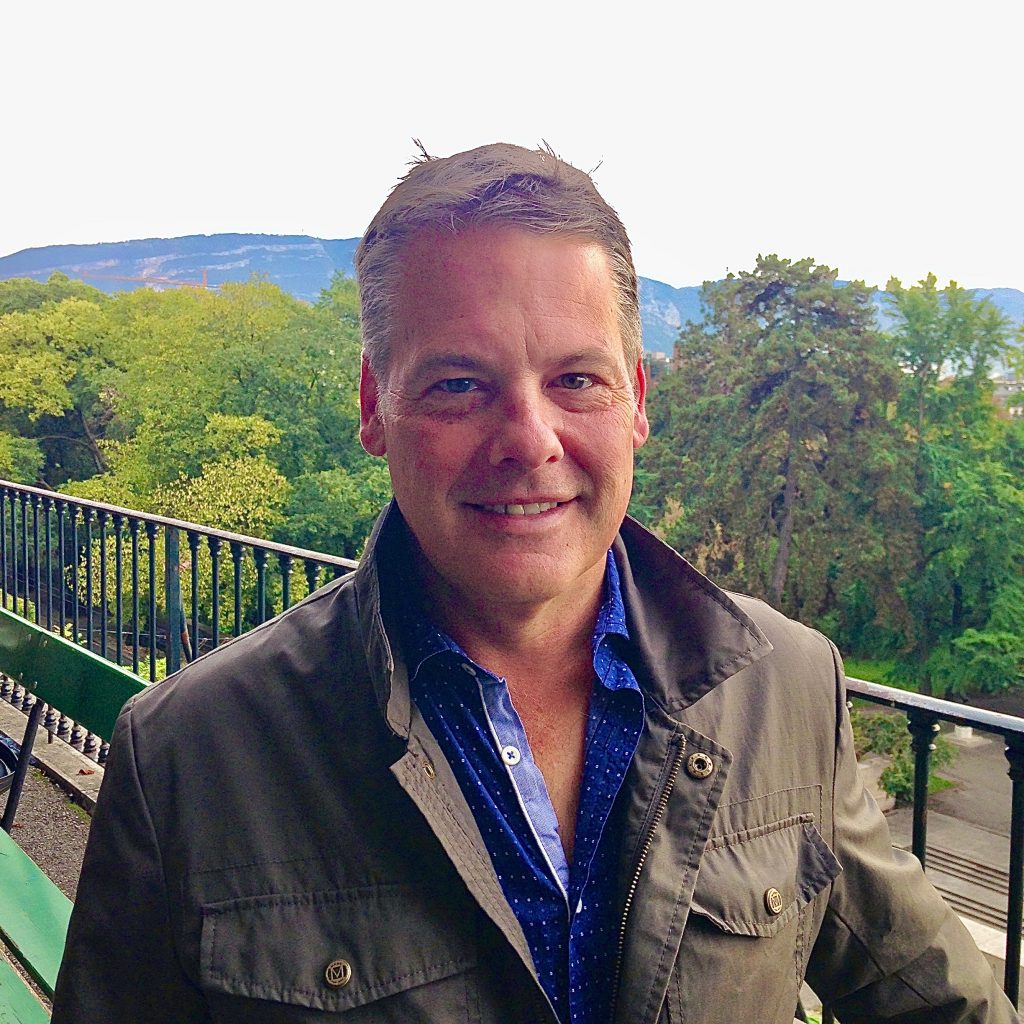 SGB Executive spoke with Fleming, no stranger to snow sports, about his new role and the state of snowsports retail.

How excited are you to be taking over SMC? After 20-plus years on the supply side of our business, I’m very excited to be on the retail side with such a strong group of retailers that are part of SMC. Ski shops are the heartbeat of this industry, and SMC dealers are leading the way. So, I’m thrilled to be leading the next chapter for SMC and am excited to take over such a great organization.

What’s your take on the current state of snowsports retail? Consumers are looking to get outside, and this has created a very positive effect on snowsports retail. This year has been one of our members’ best years. Things started early, our members are selling a lot already, and no one’s too worried about snow yet. For this year, everything is different. Our retailers have gone from being completely fearful to not being able to get enough product. Snowfall is secondary. It’s not snow-related at all this season.

Overall, the ski business has been a stable market. One gauge is how any skis get sold every year, which has been at around 600,000 pairs for a long time. And it’s still right around there. People are also buying better gear, with money not as much of an issue. Brick and mortar is thriving; even season-long lease programs are doing well this year. We survey our members every month, and this year there’s not a territory that’s not up somewhere. It’s uniformly up across the board, even early season.

How have SMC members been affected by manufacturers’ supply-side issues? These issues are affecting everyone, and our members are struggling to receive their preseason orders as well as being able to access reorders. The strong start to the season is making this the number one issue. But inventory levels for this coming season are still looking low, low, low.

The good news is that some suppliers are up to 80 percent to 90 percent now. And we order some backup stock for popular items. But it’s an entirely different scenario than usual. Before, if a supplier said they couldn’t deliver until December 15, no one would order it. Now people are doing so without a second thought. Asia is a little more difficult than Europe, especially with freight for low-ticket items. You can absorb $5 on a pair of skis no problem, but it’s a lot harder on something like gloves or a pair of goggles.

One thing that’s tough is that, like other businesses, our members are having trouble getting staff. They’re working as owners, managers, accountants, and technicians all at once. They have to make it to Martin Luther King Day weekend.

Is COVID still a big concern for your members? All of our members are doing everything they can to create a safe environment for customers, and many have started using appointments with consumers and creating a more personal sales experience. Right now, brick and mortar retail is as good as it’s ever been in snowsports, so that’s a bright spot. Last year a lot of people canceled orders and then scrambled to get them back later. This year everyone’s placed good orders from the get-go.

What product trends do you see in the market? There seems to be a resurgence in self-powered snowsports activities. Cross-country skiing is seeing real growth, with consumers looking to buy better products for the activity. It’s been a banner year for cross-country. In the past, no one would purchase cross-country gear until it started snowing; now, it’s seeing an even bigger boom than the AT market. Cross-country took a beating from snowshoes a while back, but now it’s resurging. While there are only three or four manufacturers, instead of selling 100 packages a year, our members are looking at selling 300 as long as they can get the product. Last year everyone ran out of poles. The Alpine Touring market has also been steadily growing for years and is now enjoying even stronger growth. And now we’re seeing it come East, and it’s becoming less and less niche by the day.

How does your background in hardgoods at Elan help you with your current position at SMC? It’s a great fit. When I interviewed for this position, I realized and understood how much I knew. I’ve been on the hardgoods side for 25 years, so it’s a nice change. We have 60 really good shops, and it’s a lot of people I already know. Tom (Gately) ran such a great ship, so I can’t beat what he did. But it’s a great transition.

We’ve dovetailed our show at the beginning of the OR Snow Show for a long time, but this year we’re hosting it in Salt Lake City instead of Denver so that we won’t be part of it for the first time in a while. We have a multi-year contract to hold it there. And we always do it with SSL, which makes it a little easier on our suppliers. All our major hardgoods suppliers do presentations for our members in a private, one-on-one setting, so it’s beneficial. But it will be a week before, from January 20-22, so some of our members will do both. But our suppliers are asking for orders earlier, so our members will do our show and then head back to start writing orders.

What’s the future of buying groups like yours? SMC has been around for over 50 years and is still going strong, with very solid retailers supporting and participating in the group. We have some strong buying power. We also have some opportunities for exclusive distribution with a few suppliers from Europe. I see us working together on several new initiatives, all benefitting the members and our suppliers.