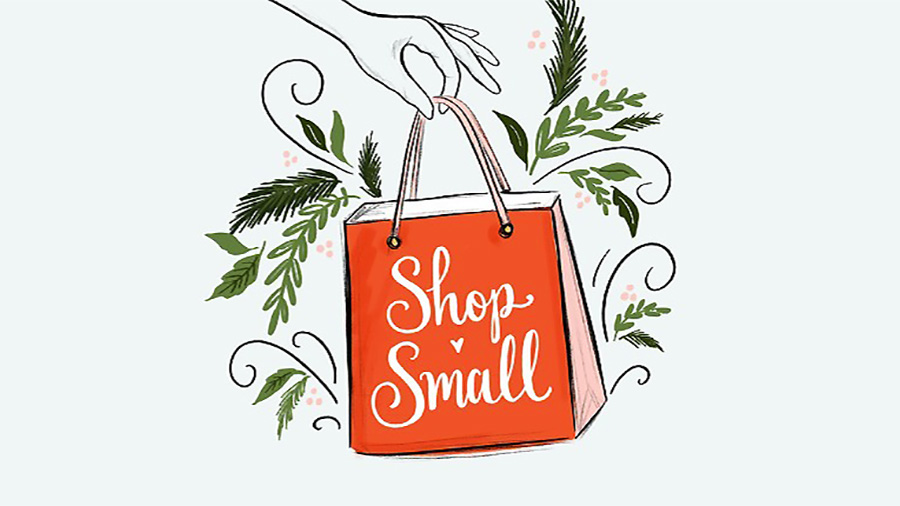 American Express said its 12th Annual Small Business Saturday, held on November 27, is estimated to have reached an all-time high in sales.

The results of its 2021 Small Business Saturday Consumer Insights Survey showed that the total reported/projected spending among U.S. consumers who shopped at independent retailers and restaurants on Small Business Saturday reached an estimated $23.3 billion, up 18 percent from $19.8 billion in 2020 and an increase from pre-pandemic spending in 2019 ($19.6 billion).

American Express said that over the past 12 years, consumers reported spending an estimated $163 billion at small businesses on Small Business Saturday since American Express started the shopping holiday in 2012—held during the Saturday after Thanksgiving in the United States.

“This Small Business Saturday, communities coast to coast came together to show their support for the small businesses they cherish,” said Elizabeth Rutledge, chief marketing officer at American Express. “We can all make a difference when we shop small, and American Express is committed to encouraging consumers to do so all year long through our goal to drive $100 billion in consumer spending at small businesses over the next five years.”

The survey showed that 64 percent of respondents prioritized finding and shopping at underrepresented-owned businesses in their communities. The company said the findings come as those businesses were hit hard by the pandemic.

“Small Business Saturday is a way for us to engage with our community and show people why it’s important for us to have each other’s backs,” said Ali Rose of Genesee, a Flint Michigan-based eyewear company. “We’re here because we want to create jobs in our community, not just to sell items, because creating local employment is as important as having special places to shop and gather together.”

A majority (79 percent) of respondents said they understood the importance of supporting the small businesses in their community on Small Business Saturday this year, and 66 percent said that the day makes them want to shop small through the year. The survey also showed that online shopping, an important source of revenue for small businesses, was up slightly on the day, with 58 percent of shoppers making a purchase online, compared to 56 percent in 2020 and 43 percent in 2019.

New research released earlier this month by American Express found that consumers shopping small during this holiday season have the potential to contribute an estimated $695 billion to the U.S. small business economy. In the same study, 78 percent of independent retailers said holiday sales were critical and would enable them to stay in business in 2022.