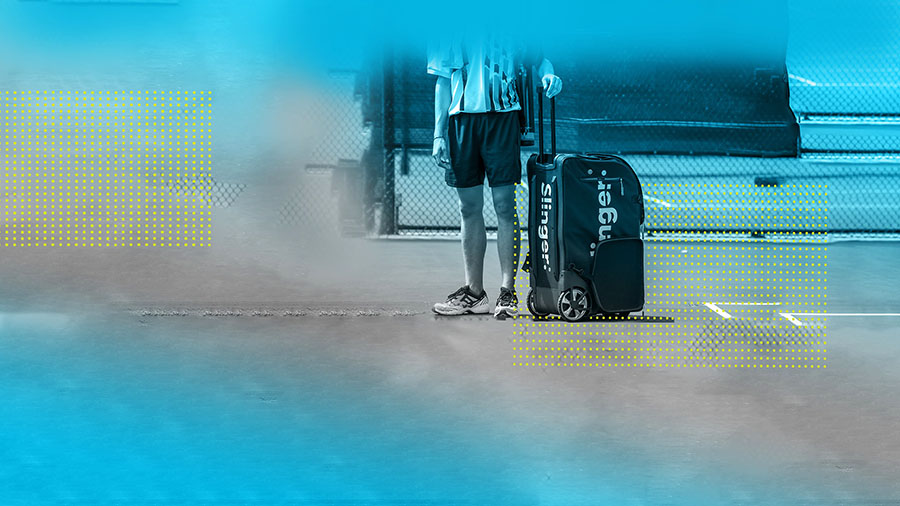 Slinger Bag announced its launch into the South African market with a five-year exclusive distribution partnership with The Golf Racket Pty Ltd.

The Golf Racket Pty Ltd. has been in business for over 20 years and is a tennis and golf distribution company in South Africa. It represents some of the sports well-known brands including Wilson and has strong ties with the South African tennis community and market.

Under the terms of the new partnership, The Golf Racket Pty Ltd. will be the exclusive distributor of the Slinger Bag tennis ball launcher in South Africa and is committed to $4 million in cumulative consumer sales starting this summer.

Slinger Bag said “South Africa is one of the world’s most populous countries and tennis is one of the most popular participatory sports. Played in all nine provinces, tennis has around 5 million fans in South Africa, is ranked No. 1 in Africa and has over 20,000 registered members. Notable players include Kevin Anderson and former pros Amanda Coetzer, Johan Kriek and Kevin Curren.”