Ski and Snowboard Month: Promotions Snapped Up in New England

Promotions tied to Learn to Ski and Snowboard Month have already sold out in much of New England, according to a broad coalition that organizes the annual promotion to draw first-timers into snow sports.

Three states in New England – Vermont, New Hampshire and Maine – collaborated on a free one-day lift, lesson, rentals package Jan. 3-9 that generated a large turnout. Ski Maine ran out of its inventory of free packages and had to close its registration for the second year. New Hampshire enrolled more than 4,000 children and adults, up from about 2,600 last year, according to Ski NH President Alice Pearce. Colorado remains the state most viewed on skiandsnowboardmonth.org, the national Web site for the initiative. Colorado is followed by New York, Pennsylvania, Massachusetts, California, New Hampshire, Utah, Vermont, New Jersey and Michigan.
Nearly 60,000 pages have been viewed since the site launched in mid-November.  More than 300 resorts and Nordic centers in 34 states are participating.
Learn to Ski and Snowboard Month is organized by the National Ski Areas Association, the Professional Ski Instructors of America, the American Association of Snowboard Instructors, SnowSports Industries America, the National Ski Patrol, numerous state and regional resort associations, rep associations, retailers and the snow sports media.
The collaboration may help explain how the industry increased participation in 2009 even as participation in other expensive destination-based sports like SCUBA and saltwater fishing declined. Participation in alpine/downhill skiing rose 5.5% in 2009, while participation declined 10.9% in saltwater fishing and 15.3% in SCUBA, according to the Outdoor Foundation. 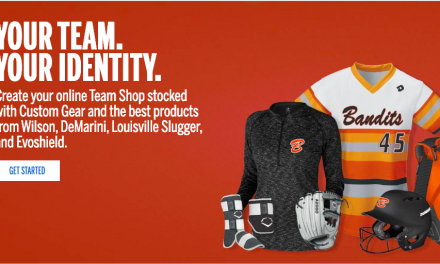