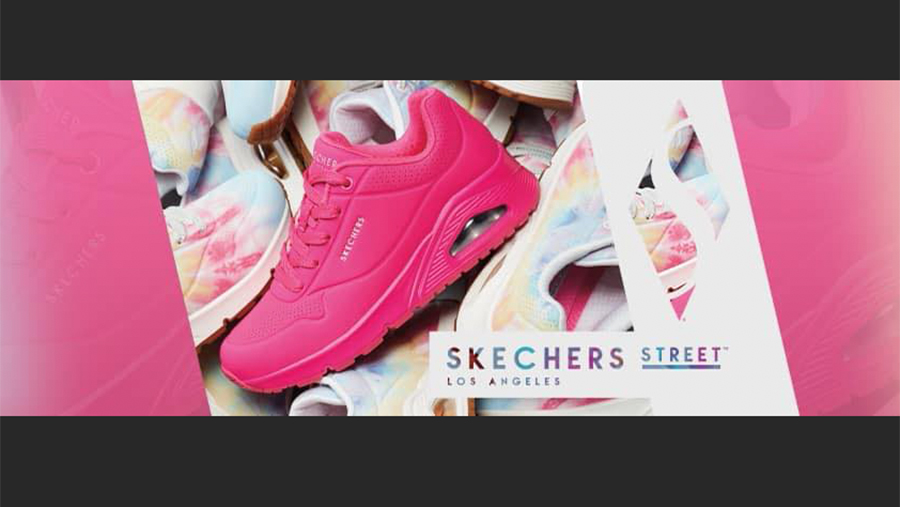 Profits at Skechers USA surged 61.0 percent in the third quarter ended September 30 on a 19.2 percent revenue gain but both sales and earnings came were below guidance. The footwear giant slightly lowered its EPS and sales targets for the full year.

“Skechers achieved a new third-quarter sales record surpassing $1.5 billion for the period, a remarkable achievement given the ongoing supply chain disruptions,” began David Weinberg, COO, Skechers. “The record quarter was the result of double-digit improvements in both our domestic and international businesses compared to the third quarter 2020, reflecting the relevancy of our product globally and a normalizing retail environment. Traffic increased in our Skechers stores, and we achieved growth of 44.1 percent and significantly higher gross margins in our direct-to-consumer business. Our domestic and international wholesale businesses both grew over 10 percent, an achievement given the global logistical challenges. The increases in international wholesale came largely from double-digit increases in our distributor sales, and strong performance in markets like China and India. As we look to the fourth quarter and into the first half of 2022, we believe supply chain constraints will remain a challenge, although we are beginning to see progress in key global ports, especially in Europe and other international markets. Nonetheless, we are proud of the execution of our global team to deliver our comfort technology footwear to retail stores and our partners around the world to meet the strong demand for Skechers products.”

“Comfort and technology remain at the core of who we are and why Skechers continues to be a leading global footwear brand. We offer signature comfort across the entire Skechers catalog, incorporating innovation, style and quality at a reasonable price. Supply chain constraints challenged our normal delivery speeds, but our teams worked tirelessly to move inventory as quickly as possible, delivering to our stores and partners in an effort to keep up with the demand,” said Robert Greenberg, CEO, Skechers. “While we supported our business with pervasive advertising campaigns globally, we also focused on developing new product, creating what we believe is our strongest offering yet. This includes a growing seasonal collection, with styles comprised of recycled materials and building on our Fit offerings with consumers’ comfort in mind. Our accomplishments were many during the quarter, including remaining the third largest athletic footwear company in the world and achieving a new quarterly sales record for the period. That said, we believe the best is yet to come for Skechers.”

Sales of $1.55 billion came in below Wall Street’s consensus estimate of $1.64 billion while EPS of 66 was short of the consensus target of 75 cents. When it reported second-quarter results on July 22, Skechers said it believes that for the third quarter of 2021, it would achieve sales between $1.60 billion and $1.65 billion and diluted earnings per share of between $0.70 and $0.75.

“Skechers’ double-digit growth across all segments reflects continuing strong demand for our comfort technology products,” stated John Vandemore, CFO, Skechers. “Despite severe global supply chain challenges, we delivered record third-quarter sales along with robust gross margins and fantastic earnings growth. Further, our global infrastructure investments continued, with our China distribution center becoming fully operational and excellent progress made on many other infrastructure and technology projects. We remain confident that as supply chain constraints ease, Skechers’ will be well-positioned to meet the tremendous consumer demand for our products.”

Balance Sheet
Cash, cash equivalents and investments totaled $1.18 billion, a decrease of $398.3 million, or 25.2 percent from December 31, 2020 primarily as a result of repaying $452.5 million on our revolving credit facility in the second quarter of 2021.

Total inventory was $1.23 billion, an increase of $213.6 million or 21.0 percent from December 31, 2020. Increased inventory levels primarily reflect growth in the International Wholesale segment and higher merchandise in transit due to supply chain challenges with shipping and port delays.