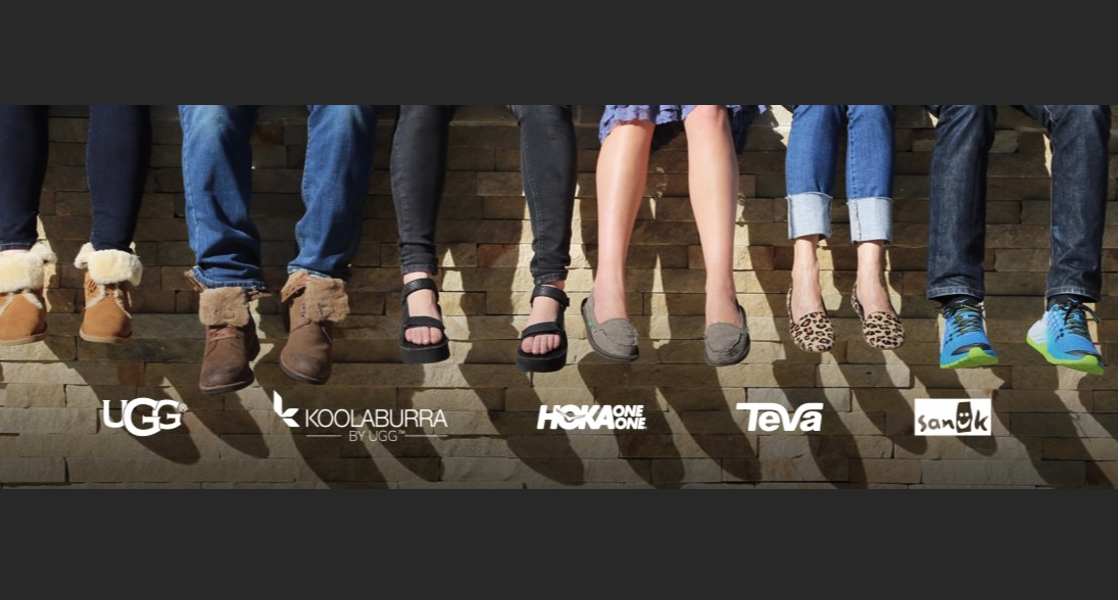 Deckers Brands reported sales increased 15.8 percent in its fiscal second quarter ended September 30, led by a 47.0 percent gain for Hoka One One. Ugg’s sales grew 8.0 percent. The company maintained its guidance for the year.

“Deckers robust first-half growth when compared to both the prior year and two years ago reflects the increasing global footprint of Hoka, and the Ugg brand’s evolution beyond women’s footwear,” said Dave Powers, president and CEO. “While we experienced global supply chain challenges during the quarter, we have confidence in our year, and we are aggressively pursuing market share with our in-demand brands by leaning on our global omnichannel organization. We believe that our nimble operations will navigate this dynamic environment and allow our brands to execute Decker’s successful long-term strategies.”

Stock Repurchase Program
During the second quarter, the company repurchased approximately 133 thousand shares of its common stock for a total of $53.8 million at an average price paid per share of $406.00. As of September 30, 2021, the company had $674.7 million remaining under its stock repurchase authorization.

COVID-19 Update
The company continues to assess and modify its operations in response to the pandemic. The company will continue to review agency guidelines and information from health officials and local authorities to determine the scope of operations and allocation of resources to navigate the environment.

Supply Chain
The company maintains a network of sourcing partners which includes material vendors and third-party manufacturers. During the second quarter, the company had delays and disruptions within its sourcing network related to the pandemic. However, due to its low exposure of factories located in Southern Vietnam, combined with the company’s dual sourcing capabilities enabling production shifts to alternate locations, the company has been able to handle material production disruption experienced during fiscal year 2022.

Year-to-date, the most significant macro-level supply chain impacts the company has experienced are extended transit lead times and cost pressures related to container shortages, port congestion, and trucking scarcity that have caused shipping delays and higher usage of air freight. The full effect and duration of disruptions and delays are not yet known, but the company will continue to monitor the situation closely and is actively working to navigate these pressures.

The company’s distribution centers, both owned and third-party facilities that are leveraged to service its operations, are currently in operation and supporting ongoing logistics. However, certain facilities are experiencing operational challenges that may cause further delays and cost pressures in future periods.

The company’s wholesale partners and third-party logistics providers are also experiencing capacity constraints and labor shortages, which are having and may continue to have an adverse effect on the company’s operations.