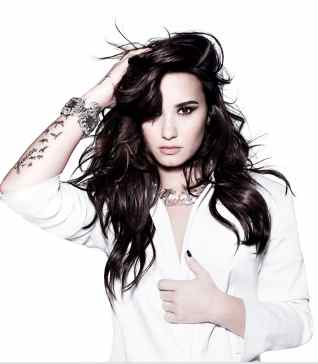 “With her amazing voice, distinct style, and unique personality, Demi Lovato represents everything we look for in a Skechers star”

“My generation grew up with Skechers,” said Demi Lovato, “and now with all of their cool styles and fun colors I'm excited to help introduce the collection to a new generation by sharing this incredible brand’s campaign with my Lovatics!”

“With her amazing voice, distinct style, and unique personality, Demi Lovato represents everything we look for in a Skechers star,” began Michael Greenberg, president of Skechers. “Demi’s talent certifies her position as a pop music superstar as well as a powerful influencer with millions of fans around the globe. We expect her Skechers campaign will at the very least match the success and reach that Britney Spears, Christina Aguilera and Carrie Underwood previously brought to our brand.”

Lovato’s career kicked off with the Disney Channel movie Camp Rock and it didn’t take long for her to find major success in the music world. She’s recorded numerous multi-platinum and top ten chart singles spanning four studio albums. And now hot on the heels of her new hit single “Really Don’t Care,” Lovato will embark on her World Tour this September in support of her latest album Demi. Her social media reach is massive with 23.2 million followers on twitter, a facebook page liked over 35 million times, and an astounding billion music video views on VEVO. Plus more than 200 million on YouTube have viewed her cover of “Let It Go” from the soundtrack to Disney’s hit musical Frozen. In addition to her musical accomplishments, Lovato returned to television as a judge and mentor on seasons two and three of FOX’s The X-Factor and had a recurring role on the fifth season of Glee. The multitalented star also wrote the inspirational book Staying Strong: 365 Days A Year that debuted at number one on the New York Times bestsellers list in 2013.

The global Skechers footwear marketing campaign featuring Demi Lovato will extend across all platforms including television, print, online, outdoor and point of purchase. 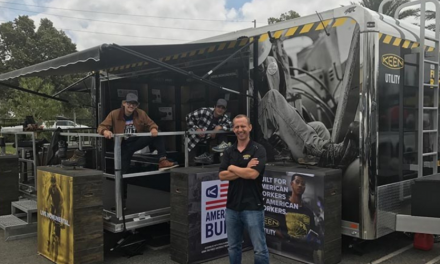