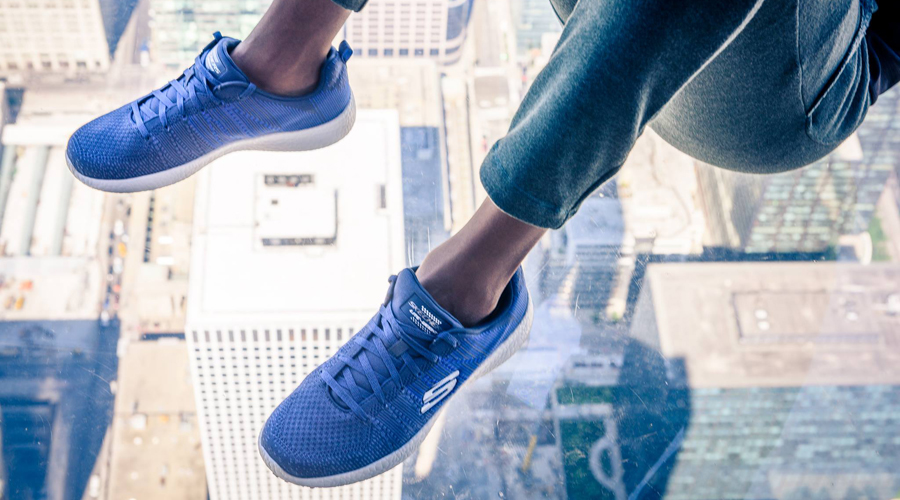 As the third-quarter earnings season kicks off, fasten your seatbelts; it might be a bumpy one for the active-lifestyle industry.

Despite record sales worldwide, Skechers USA Inc. (NYSE:SKX) reported October 20 that its domestic wholesale sales declined 3.4 percent in the third quarter, hurt by a number of retail bankruptcies, some trend shifts and a generally weak retail climate in the U.S. Skechers also gave a conservative outlook for its fourth quarter. Sales are expected to come in the range of $710 million to $735 million, compared to $722.7 million a year ago. Wall Street’s consensus target for the fourth quarter had been $800 million.

Investors sent Skechers’ stock down 17 percent the morning following the release, to around $19 a share.

Bad news aside, the company still delivered another double-digit sales gain as revenues rose 10.1 percent to $942.4 million. The gains were boosted by an 18.3-percent growth in its international wholesale business. But faced with currency headwinds and a higher-than-expected tax rate, net earnings slid 2.2 percent to $65.1 million, or 42 cents a share. Results came in short of Wall Street’s consensus average of 47 cents.

On a conference call with analysts, David Weinberg, COO and CFO, said the domestic wholesale decline reflected a 4-percent decline in average selling price per pair as overall pairs shipped inched up 0.6 percent.

“We continue to believe the retail environment in the United States remains challenging, which has resulted in several retailers either closing doors or ceasing operations, and widespread promotions on a normally full priced brand,” Weinberg said.

On the upside, domestic wholesale segment gains were seen in the company’s largest division of women’s sport. Its Go Walk core business introduced in the second quarter did well, but a shift was seen toward the more fashionable On The Go collection that is expected to continue in the fourth quarter.

Overall, Weinberg said that while core product continues to resonate with consumers, certain trends are shifting and Skechers is making adjustments. The focus on the domestic wholesale segment is on maintaining its floor position and managing inventory flow to accounts. Asked to elaborate on the changing trends, Weinberg said it’s not a single overall trend but a host of introductions across performance, its sport group and its active group that includes new materials and other influences. But he said the looks are resonating with accounts that have seen the collection at the company’s California offices.

Driving international gains was a mix of men’s and women’s athletic lifestyle and the walk collection. Additionally, the heritage Skechers Delight line has become a big trend across Asia, officials said.

Among subsidiaries, the highest percentage gains came from Chile, Benelux, Japan and Spain, while the highest dollar gains came from Chile and Spain. The U.K. shipped more than 1.2 million pairs, a 20-percent increase, but grew only 11 percent due to the weaker British pound. New subsidiaries in Central and Eastern Europe and Latin America all positively impacted sales. Low-double-digit growth was also achieved in Canada, making the neighbor up north Skechers’ second-largest subsidiary after the U.K. and just ahead of Germany.

Joint venture sales vaulted 51.2 percent for the quarter, led by gains of more than 50 percent in China and triple-digit gains in India. Skechers now has approximately 1,860 points of sale in China and an “extremely strong” e-commerce business with high-double-digit growth, Weinberg said. Its international distributor sales decreased 18.6 percent, due in part to transitioning Latin American and central eastern European distributors to subsidiaries in the third quarter of 2015.

Companywide gross margin increased to 45.6 percent from 45.2 percent, as slightly higher domestic wholesale margins were offset by slightly lower global retail margins, as well as the impact of product sales mix. SG&A expenses increased to 35 percent of sales from 34.3 percent as investments in advertising, opening stores and supporting international growth offset a reduction of $4.7 million in domestic wholesale expenses.

The bottom-line miss also reflected a tax rate increase to 24.2 percent, above its previously projected annual effective tax rate of between 17 and 22 percent. In the 2015 third quarter, the tax rate was 17.7 percent. The miss on tax projections was primarily due to shortfalls in regional profitability projections. The company’s diluted earnings per share for the third quarter of 2016 were negatively impacted by foreign currency translation and exchange losses of approximately $8.1 million, or 4 cents per diluted share. At September 30, inventories were up 4.6 percent, in line with growth and store expansion plans.

Weinberg indicated that Skechers’ overall backlog is up “very low single digits,” ahead slightly positive in the U.S. and a “little more positive” internationally. He also said the company is “booking much stronger going into the Q1 period, which is why we have a little smaller growth this year in the fourth quarter.” 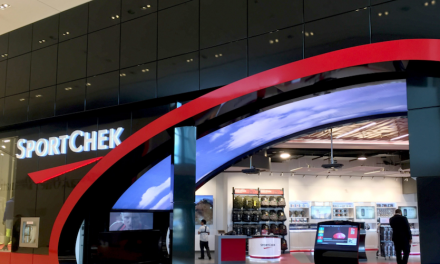 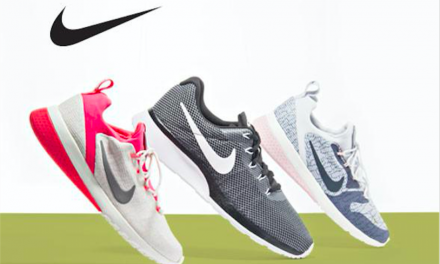