After Skechers USA Inc.s first attempt to acquire Heelys Inc. was delclined, Skechers CEO Robert Greenberg has proposed an upgraded offer to Gary Martin, chairman of the board of directors for Heelys.  According to a letter written by Greenberg to Martin, Skechers is willing to pay $5.25 per share in cash, an aggregate of $142.8 million, for the acquisition of the wheeled-footwear maker.  The proposal marks a significant increase from Skechers original offer of $4.75 to $5.10 per share made on May 28 of this year.


This proposal, which promptly sent Heelys stock up by more than 10%, provides to Heelys stockholders an 8.2% premium to the closing price of its common shares on August 12 and a 31.0% premium to the closing price of its common shares, net of the cash and cash equivalents that the company reported, as of June 30.
According to Greenbergs letter, Skechers has been exploring the possibility of acquiring Heelys since December 2007. These initially private discussions led to a formal acquisition  proposal on May 28, an offer that was subsequently rejected by Heelys.
“given Heelys failure to provide a positive response to our May 28 proposal, we thought it would be best for both companies, and our respective stockholders, to publicly announce this proposal and our interest in pursuing this transaction,” Greenberg wrote.
Greenberg added that Skechers, Inc. may also be willing to consider a stock-and-cash proposal if Heelys considered it a more “attractive” option for its shareholders. Heelys, Inc. recently reported a 400% drop in 2008 second quarter net sales compared to the same quarter in 2007. 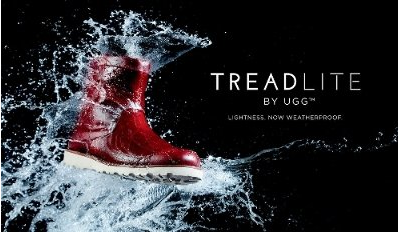 Obesity Rates Stabilizing But Not Improving