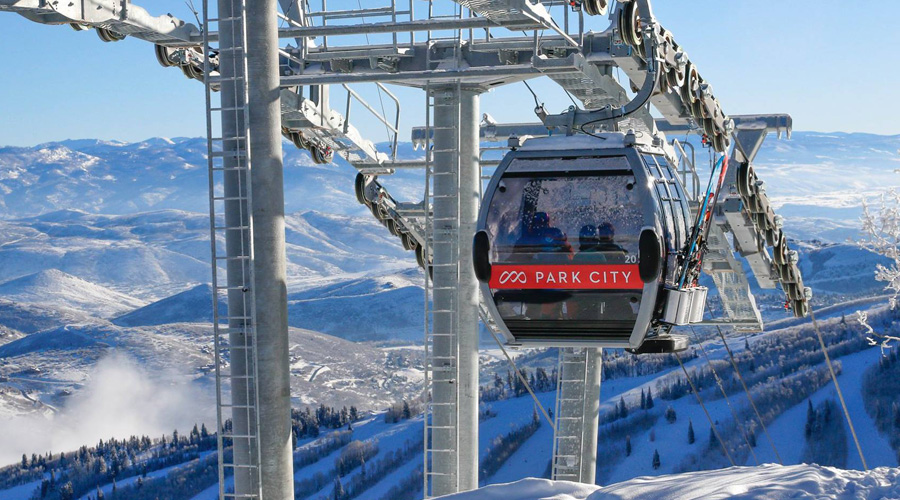 When SnowSports Industries America (SIA) moves to its new headquarters in Park City, Utah this August, its staff and leadership will not only gain access to nearby big-mountain skiing, but more importantly, a better connection to the industry it serves.

Even before new SIA President Nick Sargent took the reigns in January, the first question many people asked him at the handshake: “When are you moving out West?”

The decision to move SIA from the Washington, D.C. metro area to the heart of the Rockies and a place like Park City dripping with Olympic snow sport history was a no-brainer, but the broader strategy for Sargent and the now 40-year-old SIA runs deeper than that.

“This is the tip of the iceberg of positive changes that SIA has in store,” Sargent wrote in a letter to its members. “Much of that change will be born out of conversations that I am having with industry stakeholders across the country.”

Sargent quickly learned the importance keeping in close connection with the industry on day one of the job — having to manage backlash against the organization’s decision to move its trade-show dates up nearly two months from the the traditional late-January dates. 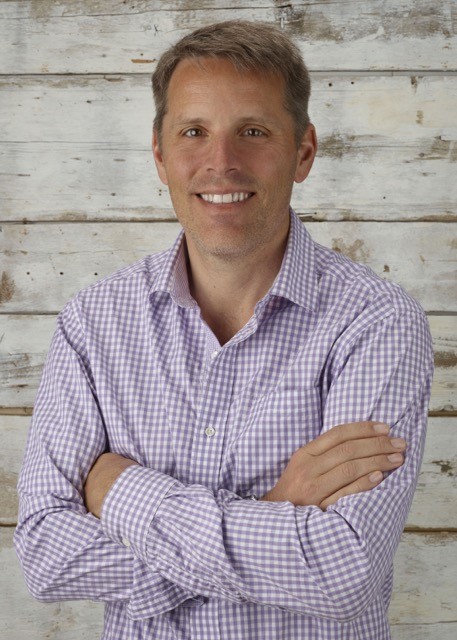 “While the industry’s best intentions were at the forefront of the original date shift, it became increasing evident that a December show wasn’t going to work,” Sargent said. In May, SIA backtracked from the move and reverted the dates back to late January for 2017 and 2018.

“While we understand that the January dates are not ideal for absolutely everyone, the intent was to find a solution that ensures a vibrant and productive industry gathering,” Sargent said. “I also hope that this decision is viewed as a representation of our desire and ability to be a good listener and partner.”

The move out West is a good starting point. Part two, Sargent said, is getting the industry to view SIA as much more than just a trade show.

“There seems to be little understanding of what else SIA does for its members and the industry,” Sargent said. “For a membership-based organization, this is really concerning. This signifies that either we aren’t doing a good job of communicating what SIA does; or the industry doesn’t feel the value in what we do. Neither are good.”

Sargent said he will work to increase the value and prominence of SIA’s research, education, government affairs and advocacy, while also working with members to create new programming. “I will also make sure that you know about them,” he said. “It’s paramount that the industry has a better understanding of what SIA does and the benefits created by our programs and actions.”

Sargent also wants SIA to take the lead as collective communicator. “The industry is weakened by a lack of cohesion and collective thinking,” he said. “Through open, positive dialogue and building consensus, we can tackle issues that impact us industry-wide and seek out new and innovative solutions.”

He continued: “To be successful, we need to embrace and harness the dichotomies that will make the industry that much stronger: emerging talent versus industry veteran, innovation vs tradition; budding company versus longstanding icon; visionary versus traditionalist.”

“Everything at SIA will be getting a second look,” Sargent concluded. “Change is on the horizon and your input will help us to define what this change looks like.  I look forward to hearing from you.”