SnowSports Industries America has had another success in its efforts to reduce tariffs on imports of manufactured snow sports products. In cooperation with the SIAs law firm of record, DLA Piper US LLP, SIA worked with members of Congress to extend duty breaks for snowboard boots, which were set to expire this year, until the end of 2009. Additionally, the duty was further reduced from 4% to 0%. Products included in this duty reduction are snowboard boots, ski boots and cross country ski footwear.

Footwear that fit the following description may now be imported free of duty: “Ski boots, cross country ski footwear or snowboard boots, the foregoing valued at over $12/pair, with outer soles of rubber, plastics, leather or composition leather and uppers of textile materials (provided for in subheading 6404.11.90).” All other ski and snowboard boots and cross country ski footwear (i.e., those with uppers of plastic or leather) already enter duty-free. 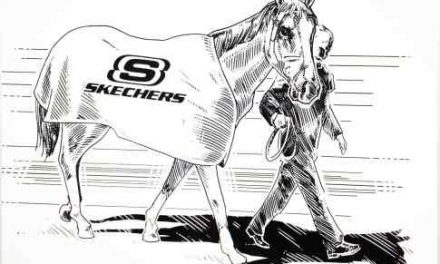