According to the recent preliminary retail sales report issued by the U.S. Department of Commerce retail industry sales for November (which exclude automobiles, gas stations, and restaurants) rose 6.3% unadjusted versus the same period last year and increased 0.9% seasonally adjusted from October.

Sales at clothing and clothing accessory stores sales increased 8.0% unadjusted from the year-ago month, but were flat against October sales. Sporting goods, hobby, book and music stores (as an aggregate reportedly increased 5.2% unadjusted from November 2005 and inched up 0.8% versus the previous month.

The numbers exceeded the estimates by the National Retail Federation and others. NRF continues to forecast that holiday sales will increase 5.0% for the months of November and December.

NRF said the sales surge was led by “deep discounts on popular holiday categories such as electronics and apparel.” They pointed to discounting on high-end electronics such as plasma televisions and laptops that helped November unadjusted retail sales at electronics and appliance stores jump 9.0% over last year, with month-to-month gains 4.6%. 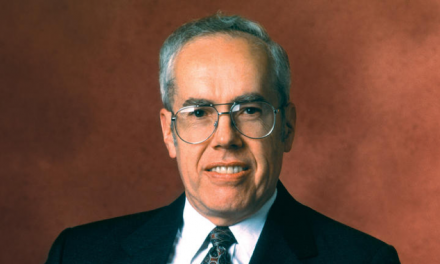