The snow sports market reached  $1 billion in sales August through November, 14% above last season, setting a  new benchmark for early season sales, according to a report by SnowSports Industries America.

“We have increased sales across the board, but one trend is women are back in the market place. They are buying hard goods with a noticeable increase,” said Bill Langlands, owner of Darkside Snowboards.

Regionally, heavy early snow, or perhaps, the promise of snow brought consumers out to buy in the Western region where sales were up 30% in dollars sold. The Northeast enjoyed increases of 5% in units sold and 10% in dollars  sold after two seasons of decline. 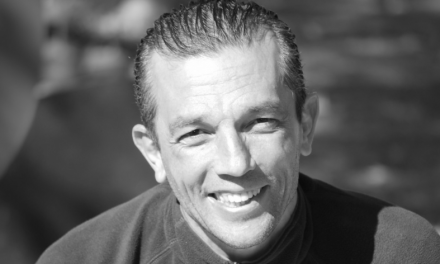