“Crystl is recognized as the greatest hitter in fast pitch softball in the world,” said Larry Brushett, Baseball/Softball Product and Brand Manager for Schutt. “She is feared as a hitter, and has switched to the Schutt bat to increase her dominance.”

Bustos helped the U.S. National Softball Team win gold medals at the 2004 and 2000 Olympic Games. Last year in Athens, she broke the Olympic home run and RBI records. At the Sydney games in 2000, she led the team in hits, runs, and home runs. She also captured gold at the 2003 Pan American Games and in 2002 was a member of the U.S. Womens Elite Team. In 2001, Crystl played for the Womens Professional Softball League (WPSL) Gold Team which consisted of 2000 Olympians. In 1999 she set the WPSL single-season batting average record by batting .400. She was named to the WPSL All-Star Team that same year and was a gold medalist at the U.S. Olympic Cup, in which she compiled a .385 batting average. In 1998, Crystl began her professional career playing for an Orlando Wahoos team that captured the WPSL Championship. Before that, Bustos attended West Palm Beach Community College where she won two national championships, two First Team All-American honors, and was twice named the National Player of the Year. 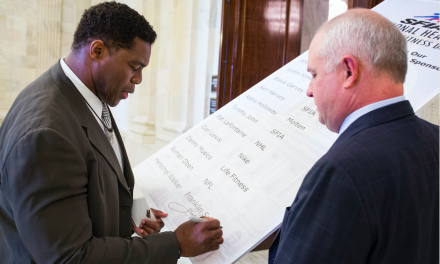