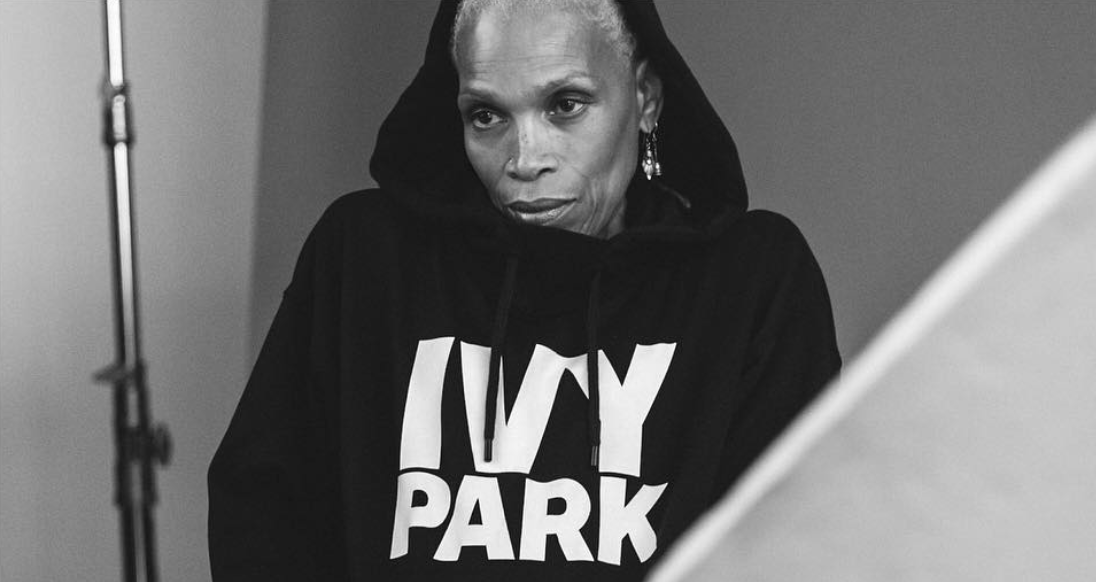 According to a study from JWT London Innovation Group, older boomer women “feel invisible or ‘edited out’ when it comes to the leisure and fitness category.”

The study, based on a comprehensive survey of 248 women aged 53-72 in the U.K., data from the JWT Women’s Index Study and in-depth interviews with experts and influencers, found that one barrier to entry for older women is not feeling safe. This includes taking walks or jogging on busy roads, as well as getting home from exercise classes at night.

But a larger hurdle is that many feel ignored by advertisers across categories. The survey found 72 percent pay no heed to advertising. Ninety-one percent wish advertisers would treat their generation as people, not a stereotype. And interviews conducted by JWT as part of the study found fitness categories faced some challenges in messaging to aging boomers as well.

“Check the websites and social feeds of most women’s sportswear brands and you’re hard-pushed to find anyone over the age of 30,” wrote JWT in the study. “One designer quoted in a Vogue piece on the ‘rules’ of athleisure, even advised women over 50 to ‘stick to neutrals’ when it comes to choosing pieces. In other words, stay out of sight, keep yourself in the background.”

The site cited a number of statistics underscoring the opportunity to reach aging women boomers:

Through its “This Girl Can” campaign, Sports England “heroes women in their fifties and sixties, crucially placing them alongside younger women, rather than siloing them into ‘old lady exercise.’”

Athleta designs its range to fit all body types, while its advertising features women of all ages with no photoshoping of any models.

Craft Sportswear, along with Europcar and Helnan International Hotels, sponsored the 2017 Masters Athletics Championship in Denmark.

The “Elastic Generation: The Female Edit” study is a follow-up of JWT’s 2015 “Elastic Generation” report that focused on a changing marketing opportunity, reaching those in their fifties and sixties who were living longer, more financially secure and more adventurous and ambitious than past older generations.

The research also showed that over-fifties outspent their younger counterparts for the first time in 2015, yet 67 percent of the women respondents said they believe advertisers only care about young people. Sixty-nine percent thought the fashion industry ignores people their age, and 64 percent hate the way their generation is patronized when it comes to technology.

“Our collective understanding of what later life looks like remains woefully outdated,” wrote Marie Stafford, European director, The Innovation Group J. Walter Thompson, in the report. “Age no longer dictates the way we live. Physical capacity, financial circumstances and mindset arguably have far greater influence. And there’s no fixed pattern for how any of us grow older.”

The fully study is HERE.