During the quarter ended September 30, 2006, the company opened seven new stores and closed two stores in which the leases had expired, for a total of 101 doors in operation. 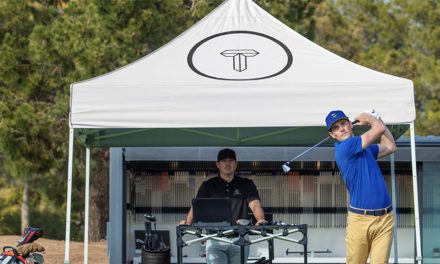