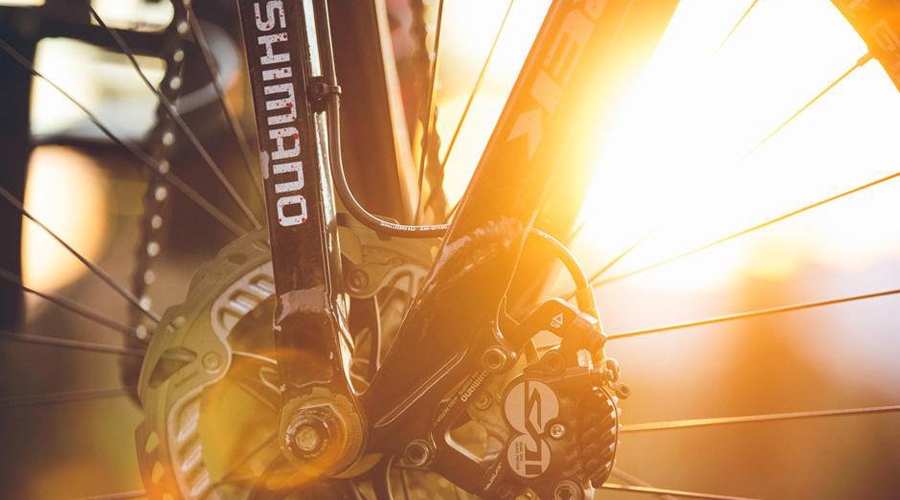 Shimano reported earnings slumped 46.3 percent in the first nine months of the year due to a weak cycling market.

Earnings reached 28.1 million yen, down from 36.9 billion yen in the same period a year ago. Sales in the nine months rose 1.8 percent to 246 billion yen.

The company said that during the first nine months of fiscal year 2017, the European economies were on a recovery trajectory owing to continued improvement in the labor market and recovery of personal consumption although
appreciation of the euro caused a lull in recent improvement in manufacturing.

In the U.S., despite temporary weakening of personal consumption in the aftermath of two major hurricanes, moderate economic expansion continued, driven by the buoyant labor market and improved consumer sentiment. In Japan, while the labor market continued to improve, a moderate recovery of the economy was evident, albeit lacking in vigor.

In these circumstances, inspired by our mission—“To promote health and happiness through the enjoyment of nature and the world around us”—the Shimano Group sought to attract consumers with a stream of captivating products designed to enrich the experience of cyclists and anglers around the world, and moreover attuned to the contemporary emphasis on well-being and the environment.

Bicycle Components
In Europe, retail sales of completed bicycles, which had been somewhat soft since the beginning of the year, were at the same level as the previous year for a first nine-month period despite lacking vigor, and distributor inventories of bicycles in Europe remained at an appropriate level.

In North America, retail sales of completed bicycles were approximately the same as the previous year’s level and distributor inventories continued to be somewhat low.

With regard to the other emerging markets, whereas retail sales of completed bicycles in Southeast Asia remained at the same level as the previous year, retail sales of completed bicycles in South America showed signs of recovery, particularly in Brazil and Argentina. Distributor inventories were at an appropriate level both in Southeast Asia and South America.

In the Japanese market, retail sales of both sports bicycles and community bicycles remained lackluster, but distributor inventories remained at an appropriate level.

As a result, net sales from this segment increased 1.4 percent from the same period of the previous year to 195,626 million yen, and operating income decreased 4.9 percent to 41,105 million yen.

Fishing Tackle
The Japanese market was robust, benefitting from the relatively stable weather.

Overseas, Texas and Florida, the two major markets in North America, were affected by heavy damage caused by major hurricanes in late August. In Europe, the overall market slowed somewhat, reflecting increases in distributor inventories in the UK and Germany and the impact of an extremely hot summer in Italy. On the other hand, in Asia, sales in China and South Korea continued to be robust, and the recovery trend of the Southeast Asian market, which had been affected by an economic slowdown, became clear in line with the progress of reduction in distributor inventories. In Australia, the market was robust owing to improved weather and a better economic environment.

In these market conditions, lure-related products and other new products were well received in the market and achieved robust sales growth. As a result, sales in Japan exceeded the previous year’s level. Overseas, although sales in North America lacked vigor because of the market conditions, overseas sales exceeded the previous year’s level thanks to buoyant sales in China and South Korea as well as in Australia and because sales in Southeast Asia were on a recovery track.

As a result, net sales from this segment increased 3.3 percent from the same period of the previous year to 50,058 million yen, and operating income increased 1.9 percent to 5,476 million yen. 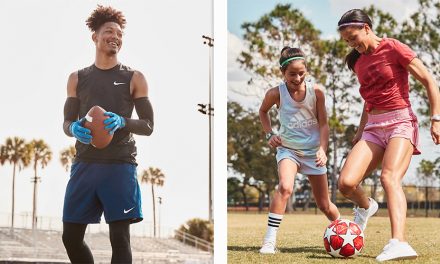