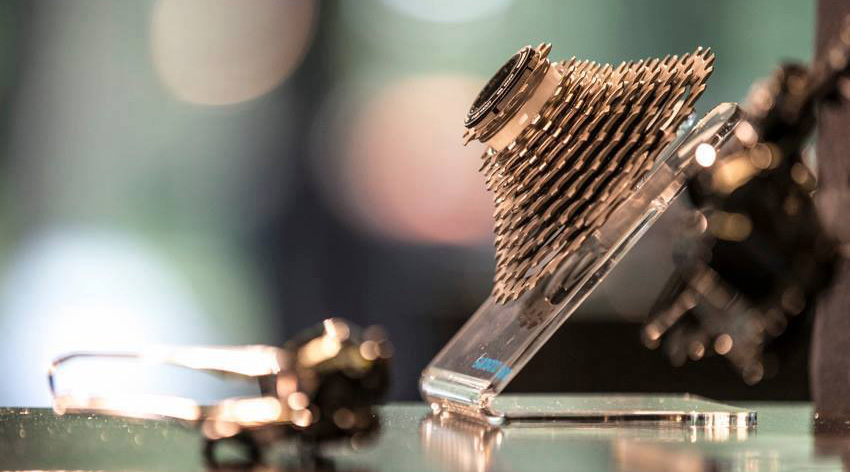 Shimano Corp. expects sales to fall twice as fast this year than it did three months ago due to a global oversupply of bicycles.

The Japanese company reported high bicycle inventories in the United States, unfavorable weather in Europe and weak consumer spending in China contributed to significantly weaker results in the first half ended June 30 compared with a year earlier.

The results prompted the Japanese maker of bicycle components and fishing gear to significantly lower its sales and earnings forecast for the full year.

In North America, retail sales of bicycles were somewhat weaker than the year earlier quarter and distributor inventories of bicycles remain high, Shimano reported. U.S. bike wholesalers held 18.9 percent more bikes in their inventory at the end of May compared with a year earlier, which marked a big improvement from the end of 2015, when inventory levels were estimated to be 44 percent higher than a year earlier, according to the Bicycle Product Suppliers Association (BPSA). The trade association has estimated U.S. bike sales declined 8.4 percent in May and were down 5.7 percent through the first five months of 2016.

Shimano said retail sales of sports bicycles in Southeast Asia remained robust, while those in South America continued to be soft because of the economic slowdown and weak currencies.

Despite the negative impact of an earthquake in Kumamoto in April, sales in Japan exceeded the level of the same period of the previous year. Sales in the rest of Asia remained robust, led by South Korea and Taiwan in the East Asian market. Sales in North America, Europe, and Australia did not fully recover from the dip in the first quarter.

Slashing Expectations
Shimano ended the first half of the year with inventory valued at $53.6 billion, down 11.3 percent from a year earlier, with most of the decline coming from merchandise and finished goods.

The company’s adjusted forecast for 2016 calls for net sales to decline 14.2 percent, compared with a decline of 7.6 percent forecast April 26. Operating income and net income are forecast to fall 20.1 and 37.7 percent, compared to a previous forecast of -5.9 and -30.0 percent. 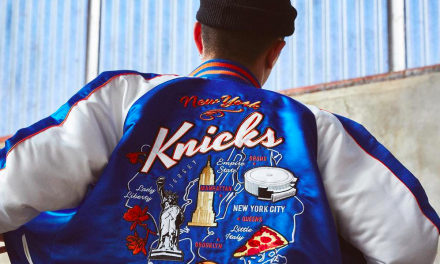