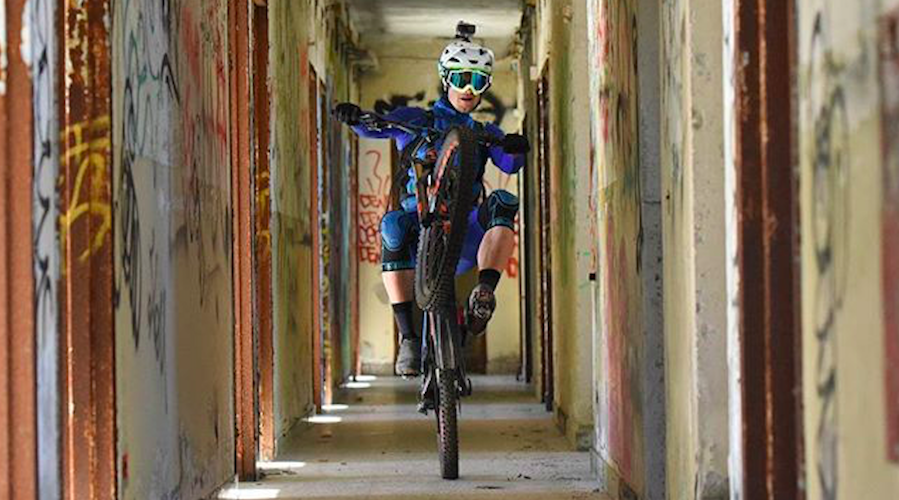 In its comments on the performance, Shimano stated that the European economies saw a “moderate recovery” despite challenges following the referendum result in favor of Brexit. Shimano added, “In the U.S., a moderate economic recovery continued owing to robust personal consumption supported by steadily improving labor market. On the other hand, the Japanese economy lacked vigor with the negative effect of currency situation and sluggish growth of personal consumption.”

In the Bicycle Components segment, net sales for the year decreased 17.4 percent from the previous year to ¥259.45 billion, and operating income decreased 27.5 percent to ¥57.87 billion.

In Europe, bad weather in early spring led to high distributor inventories, but more seasonal weather led to “brisk” sales after July and inventories adjusted. In China, the economic slowdown and bad weather led to another sales decline. Sales also declined in Japan and Southeast Asia, and also continued to be soft in South America because of the economic slowdown and weak currencies.

In the Fishing Tackle segment, sales in the year slipped 1.7 percent from the previous year to ¥63.14 billion, and operating income increased 27.4 percent to ¥6.84 million. Strength in the Japanese market and slightly higher gains in Australia offset declines in North America and Europe.