The company said sales and profit were undermined when the Japanese economy did not rebound as expected, partly due to the strength of the yen and partly due ot the March 11 earthquake dampening domestic sales.
In its Bicycle Components Segment, sales increased 3.3 percent to ¥84.26 billion ($103mm), while operating income slipped 10.1 percent to ¥14.35 billion ($17 million). Sales were buoyant in Europe thanks to good March to May weather, but flat in the United States due to the later arrival of warm weather. Distributors inventory remained at normal levels worldwide and shipments by Shimano proceeded more or less at plan. Sales of Deore XT mountain bike components and Tiagra road bike components and other new products were brisk.
Sales at the Fishing Tackle Segment rose 1.3 percent to ¥22.55 billion ($275mm), while operating income dropped 27.6 percent to ¥1.01 billion ($12mm).
Though the earthquake and resulting nuclear crisis decimated fishing on the Pacific side of Japan, Shimano was able to maintain tackle sales flat with the prior year period through sales of its Scorpion DC double axis bait-cashing reels for bass fishing and its Poison Glorious series of rods.  Strong demand in Asia and Latin America increases overseas sales. 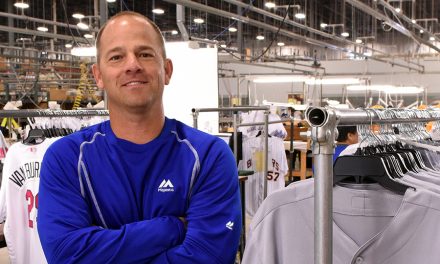