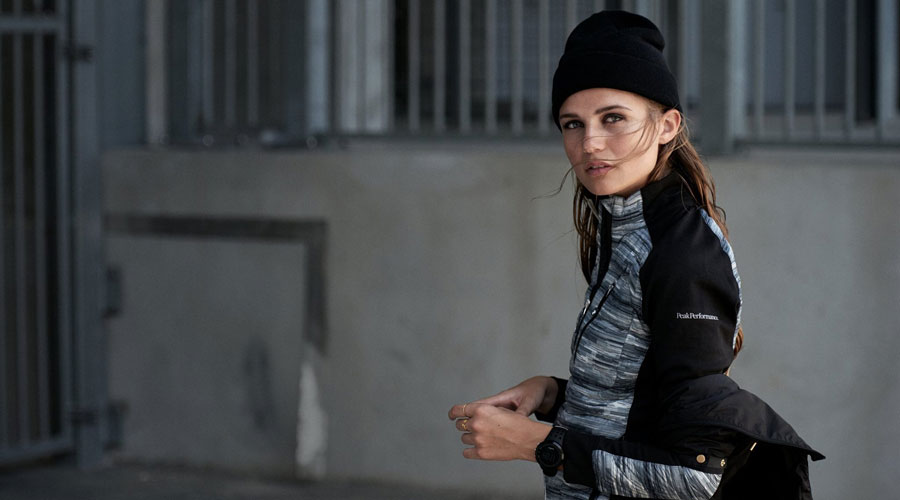 Sweden’s Peak Performance brand, which makes apparel for skiing, golf and other outdoor activities, lost more money on much higher sales in its latest quarter, as it continued to shift to a more direct-sales model.

The results reflect rapid shifts in specialty outdoor retailing in Europe, where consumers have been slower to shift their spending online.

Operating loss grew 13.2 percent to DKK 43 million, corresponding to an EBIT (earnings before income taxes) to net sales ratio of -39.1 percent, compared with -46.3 percent a year earlier. The improvement was aided by the reversal of previously allocated write-downs and salary related costs of approximately DKK 12 million in the year earlier quarter.

For the full fiscal year, Peak Performance’s sales declined just 1.8 percent, or -1.4 percent in currency-neutral terms, to DKK 936 million. The decline was driven by an 8.1-percent drop in wholesale revenues attributed to a “cleaned up” wholesale distribution, which IC Group undertook across all three of its core brands. The decline came despite the favorable shift of about DKK 10 million in wholesale revenues from the third to the fourth quarter.

Sales through owned retail stores, meanwhile, grew 12 percent to reach 36 percent of sales, up from 32 percent in fiscal 2014/15. The growth reflected the addition of seven full-price and three outlet stores. Same-store sales grew 17.9 percent, but the growth was driven primarily by robust e-commerce and clearance results.

Growth was even across the Nordic region and Europe, but flat in the rest of the world compared to the prior fiscal fourth quarter, due in part to those wholesale clean-up efforts. The brand derived 82 percent of its DKK 972 million in revenue from the Nordic region during the fiscal year.

IC Group, which also owns the Tiger of Sweden and By Marlene Birger fashion brands, expects retail expansion to drive consolidated, currency-neutral net sales growth of 5 percent in the current fiscal year. Executives expect the opening of 10-15 new stores will continue to weigh on the Group’s EBIT margin, which is expected to reach 9 percent.