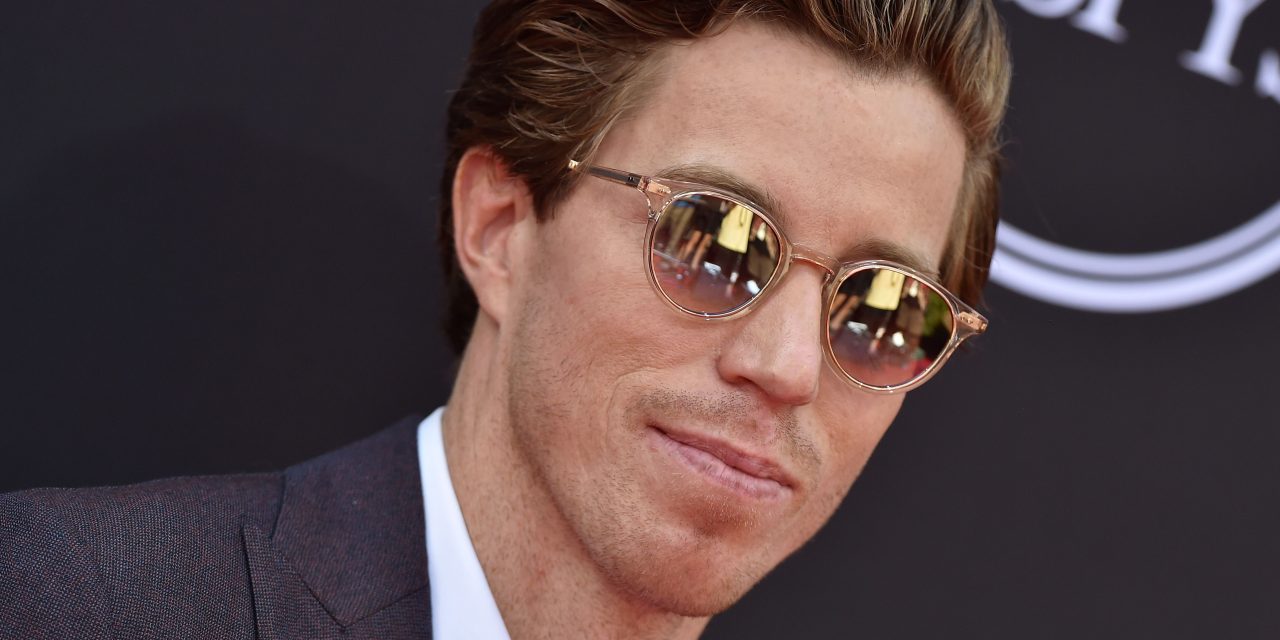 Shaun White, the three-time snowboarding champion,  said he won’t try to qualify for the U.S. skateboarding team in that sport’s Olympic debut later this year in Tokyo.

He felt switching gears would hurt his chances of returning to the Winter Games in Beijing for a shot at a fourth gold medal.

“The decision became less about going for skate and more about, am I willing to walk away from snow?” White told the Associated Press. “It just was going in that direction, and I didn’t feel comfortable with it, and I can’t wholeheartedly choose this path with what I’ve got going on snow.”

He made his comments while attending the Burton U.S. Open in Vail.