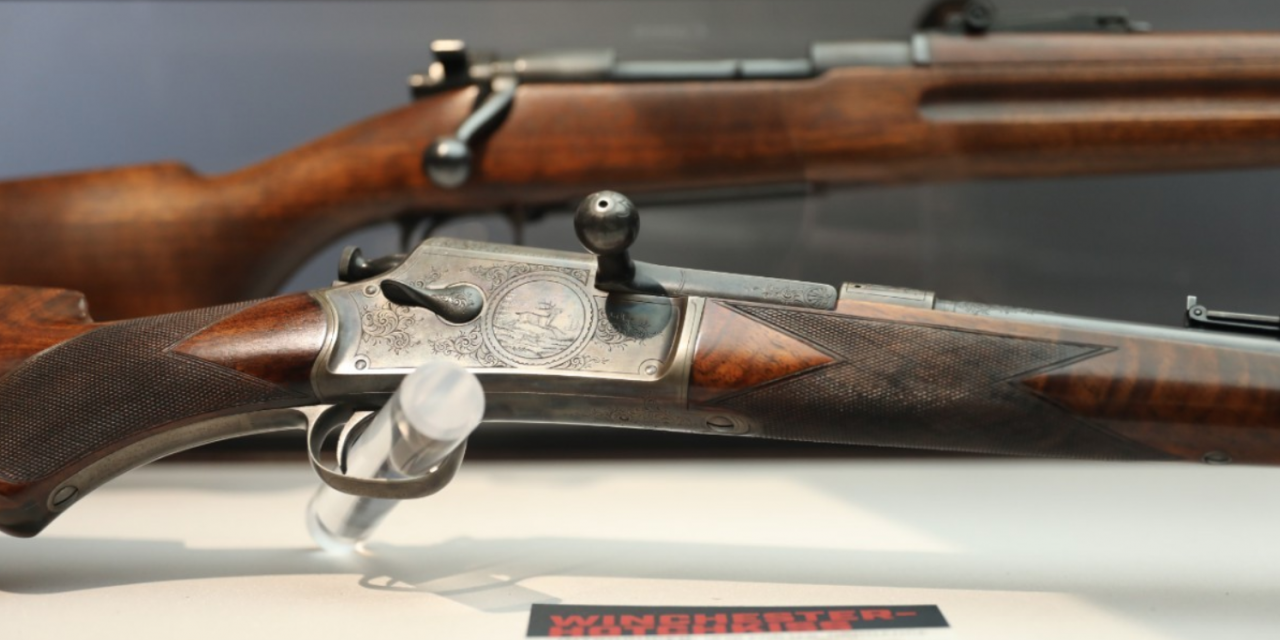 Olin Corp., the parent of Winchester, announced the appointment of Scott Ferguson and W. Barnes Hauptfuhrer to its Board of Directors, effective immediately. With these appointments, the Olin Board will be comprised of 14 directors, 13 of whom are independent and six of whom will stand for re-election at the company’s upcoming 2020 Annual Meeting of Shareholders. In conjunction with these appointments, Olin has entered into an agreement with Sachem Head Capital Management LP (“Sachem Head”), which owns approximately 9.5 percent of the outstanding shares of the company’s common stock.

“We are pleased to have Scott and Barnes join our Board as independent directors,” said John E. Fischer, chairman, president and chief executive officer of Olin. “As we continue to take actions to enhance our capital structure, accelerate our cost discipline and efficiency efforts, and drive long-term value for all shareholders, we are confident that their expertise will be additive to the Board’s ongoing efforts.”

“We appreciate the constructive and open dialogue we have had with Olin’s Board and leadership team and look forward to continuing working closely with them,” said Scott Ferguson, founder and managing partner of Sachem Head.

Under the terms of the agreement, Hauptfuhrer will serve as a member of the Directors and Corporate Governance Committee of the Board, Ferguson will serve as a member of the Compensation Committee of the Board and both will serve on a newly formed Operating Improvement Committee, which will analyze and make recommendations to the Board regarding operational improvements and support and inform the Board’s review of Olin’s strategy. Scott Sutton and John M. B. O’Connor, both independent directors of the Board, will also serve on this committee, with Sutton acting as chair. Olin has also agreed to propose, at its 2020 annual meeting of shareholders, an amendment to its Amended and Restated Articles of Incorporation to declassify the Board and provide for the annual election of all directors starting at the 2021 annual meeting of shareholders. Sachem Head has also agreed to customary voting and standstill provisions. The complete agreement between Olin and Sachem Head will be filed on a Form 8-K with the U.S. Securities and Exchange Commission.

About Scott Ferguson
Ferguson is the founder and managing partner of Sachem Head Capital Management, an investment management firm based in New York which he started in 2012. Prior to starting Sachem Head, Ferguson spent nine years at Pershing Square Capital Management, which he joined pre-launch as the firm’s first investment professional. Prior to Pershing Square, he earned an M.B.A. from Harvard Business School in 2003, and was a vice president at American Industrial Partners, an operations-focused private equity firm, from 1999/01. Scott was also a business analyst at McKinsey & Company from 1996/99.

About W. Barnes Hauptfuhrer
Hauptfuhrer most recently served as CEO of Chapter IV Investors, LLC, an investment firm he founded in February 2006. Prior to, Hauptfuhrer served as co-head of the corporate & investment banking division of Wachovia Corporation (formerly, First Union Corporation).

Olin Corporation is a vertically-integrated global manufacturer and distributor of chemical products and a U.S. manufacturer of ammunition.