Today’s college and professional team sports athletes owe a debt a gratitude to local recreation leagues where they had the chance to develop their athletic skills and talent.

Athletes like Tom Brady of the NFL’s New England Patriots, Diana Taurasi of the WNBA’s Phoenix Mercury, and Derek Jeter of Major League Baseball’s New York Yankees are just three out of the millions of Americans who have grown up playing team sports at the local level.   While everybody is not talented enough to play a team sport at the collegiate or professional level, thousands of people stop playing team sports too early in life.

“In a nutshell, the team sports experience is an early-life activity for young people and it also ends at a relatively young age for many people,” said SGMA President Tom Cove.  “There are many factors which cause children to ‘drop out’ of team sports so early in life.  They include a lack of local programs and facilities available outside of the high school setting, social interests, video games, the need to work, and school demands.  Still, efforts are underway around the country to reverse the number of team sports drop-outs.”

“There’s always been a drop-off in participation around age 13, and even more noticeably now with the budget cutbacks that have eliminated so many middle school and some freshman sports programs,” said Jon Butler, executive director of Pop Warner Little Scholars, Inc.  “Pop Warner is working hard to fill that void for football and cheerleading.  We’ve established a new Unlimited Division with no maximum weight limit, which is a first for Pop Warner.  Local Pop Warner programs are also coordinating even more closely with their local high school coaches since the Pop Warner programs are providing the feeder system for the high schools.”

It is our hope that playing on a field with these dimensions, under conventional baseball rules, will provide youngsters, who are still developing physically, to play this great game on a field better designed for their abilities at this age.  It will help them make a more effective transition to the conventional field.”
As an aside, the top seven most popular team sports for all Americans in 2009 were basketball, baseball, outdoor soccer, touch football, slow pitch softball, court volleyball, and tackle football.

The one area of sports participation for teenagers which is strong is in high school.  In the 2009-2010 school year, a record 7,628,377 students played high school sports in the U.S., according to the National Federation of State High School Associations (NFHS).

Also contained in U. S. Trends in Team Sports (2010 edition) are editorial summaries or charts on the following: 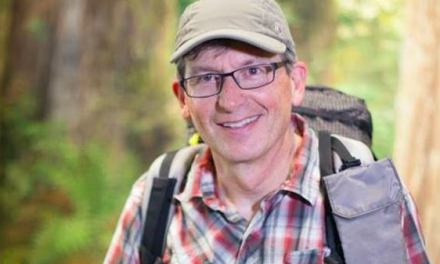 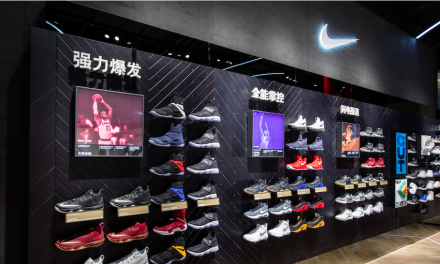 Nike Provides Update On Impact of Coronavirus In China