Ruffo was formerly a footwear sales rep at the MAGIC Marketplace's FN Platform footwear show. He has 25 years of experience in the footwear market.

“ENK is committed to being the market leader in footwear,” said Tom Nastos, president of ENK International, in a statement. “Hiring John, now in addition to David Kahan, gives us the foundation necessary to make great things happen in footwear.”

VF Corp. May be Moving Closer to Deal for Majestic… 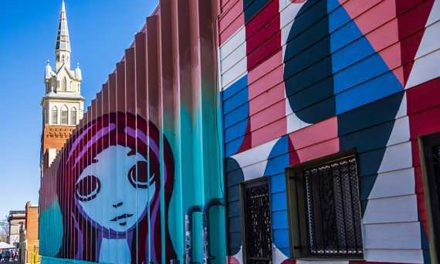