SFIA: Americans Get Active During Pandemic 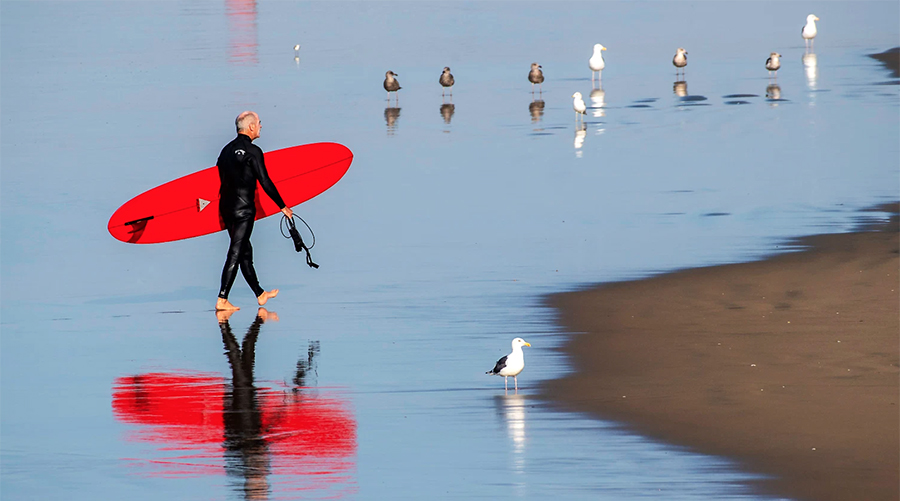 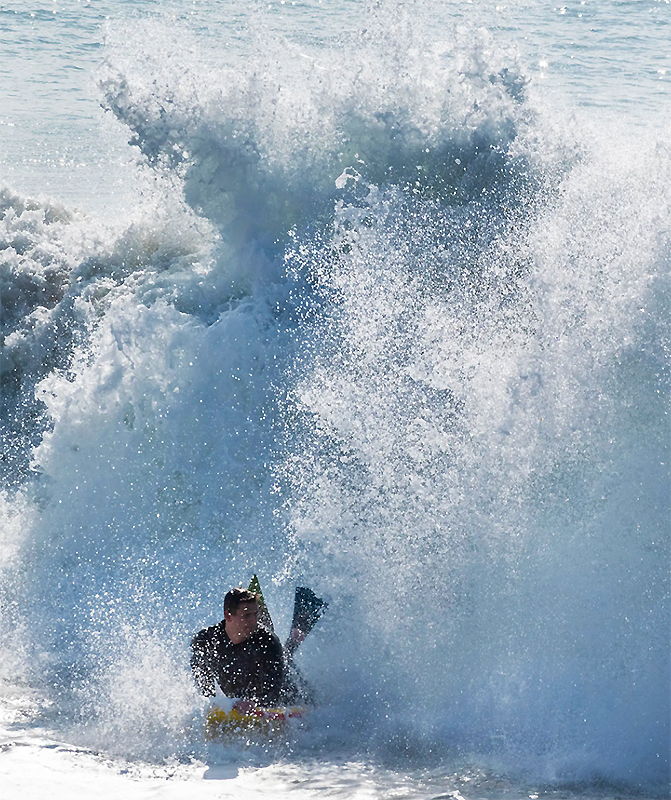 Key findings from the report include:

The report included a special section on the impact of COVID-19 and the “frequency and occasion” numbers for all 50 activities to read better whether the habits Americans have formed around sports and fitness during the pandemic would continue moving forward.

“2020 brought unprecedented challenges for Americans looking to be physically active, but we find hope in the millions of Americans who changed their habits, venues and activities to exercise and play,” said Tom Cove, SFIA’s president and CEO. “At the same time, we see so many people yearning for their children and themselves to get back on fields, courts and health clubs. We all must work together to provide safer sports and fitness opportunities as soon as possible.” 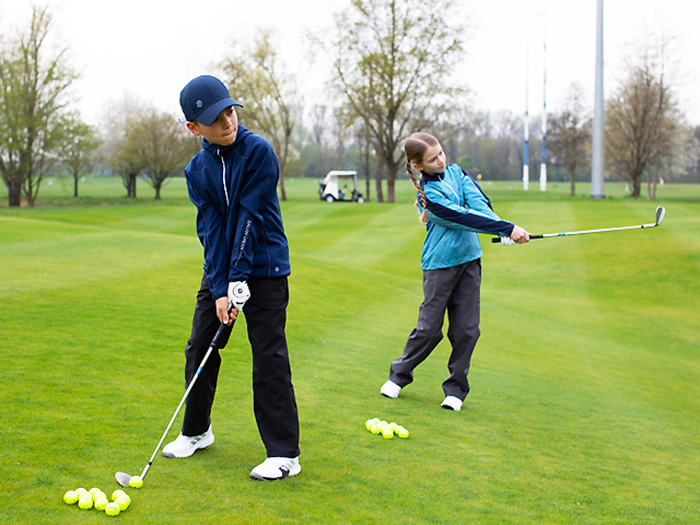 Inactivity Rate Declines For Second Straight Year
According to the report, inactivity decreased in 2020, dropping 2.4 percentage points to 24.4 percent of the population ages six and older marking the second year of improvement, and for the first time in SFIA’s survey, inactivity rates dropped among every income bracket. Casual participation in high-calorie activities increased, accounting for 65.3 million Americans ages six and over. This change from high-frequency participation of high-calorie activities to a casual frequency was attributed to the temporary closure of gyms/health clubs, cancelation of team sports seasons and the guidelines implemented to socially distance.

Monthly Participation Rates Peaks In May
The year 2020 started strong, with participation rates in December 2019 and January 2020 trending higher than in recent months. However, COVID-19 restrictions caused participation from February through April 2020 to decrease 2.7 percentage points, going from 77.5 percent in January to 75.0 percent in April. As Americans found alternative ways to work out while gyms were temporarily closed, May was the most active month, with 78.2 percent of the population reporting activity. Reports of out-of-stocks for bikes and home-fitness equipment such as kettlebells, free weights, and stationary bikes, soon arrived. 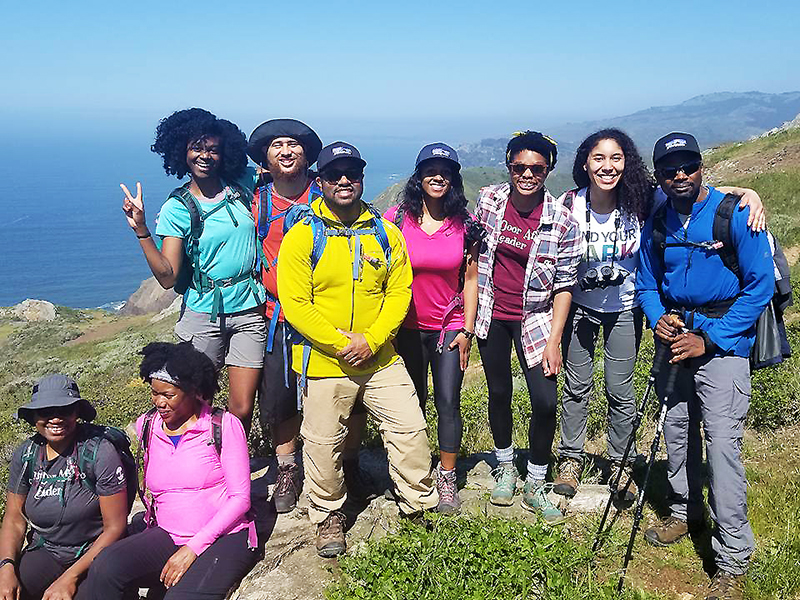 Fitness Sports Participation Remains Flat
Fitness sports remained flat at a 67.0 percent participation rate in 2022. The lack of a significant increase in participants had more to do with the decrease of equipment use, such as elliptical motion/cross-trainer, stair-climbing machine, stationary cycling, weight/resistance machines, treadmills, than the decline in overall fitness. Group exercises, such as stationary cycling, cross-training style workouts, and cardio kickboxing, decreased the most in core numbers. The largest core participation fitness activity was aquatic exercise, a favorite activity among 65 years of age and older, most vulnerable to the COVID-19 virus.

Fitness activities that were easy to practice at home and had virtual class options, such as yoga, Pilates, dance, step, and other choreographed exercises to music, had the most gains since 2015. Running, jogging, free weights, and yoga had some of the largest increases in total participation because they require little equipment and performed without access to a gym or fitness club. Yoga had the largest core participation increase out of the 24 fitness activities, adding 1.9 additional core yogis.

Basketball and soccer managed net gains (core and casual) during the pandemic, although the decrease in frequency and occasions in both sports suggest play was not team-oriented or organized. Team sports that took the biggest hit were volleyball, swimming on a team and gymnastics. In terms of core numbers, soccer and cheerleading had the most significant declines, while basketball and ultimate frisbee had the largest increases.